Commenting on the issue, Mungekar said, “For the earlier mess, only Deshmukh was held responsible. 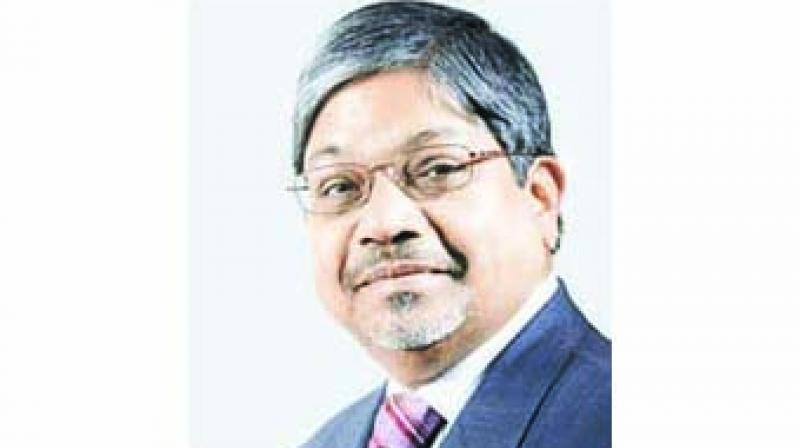 Furthermore, Mungekar on Wednesday challenged the decision taken by the chancellor and other senior officials of MU to go ahead with the controversial online assessment company for the upcoming winter examinations. For final-year college students whose exams were conducted in April and May, the decision to have “online assessment” for over 17 lakh students was taken by Deshmukh. Despite the delay in results, Rao and other senior officials of MU went ahead and announced that the same company would be handling evaluation and assessment for the upcoming winter exams as the varsity had a one-year contract with the company, MeritTrac.

Commenting on the issue, Mungekar said, “For the earlier mess, only Deshmukh was held responsible. However, for the upcoming winter exams, if the same thing is repeated, not just MU but the chief minister, education minister, governor and entire government of Maharashtra will be responsible. Before anything, the chancellor should set up a search committee, sack the current VC, and appoint a new one within two months if things need to function properly.”

About vacant posts at the Mumbai University, Mungekar said, “Since the past one and a half years, MU has no management council, academic council, senate body or elected members. Right now, we don’t have a permanent VC, pro-VC, controller of examinations, registrar so how can we expect that MU will function smoothly!”