A committee was appointed to take appropriate decisions regarding establishment of memorial of late Bal Thackeray. 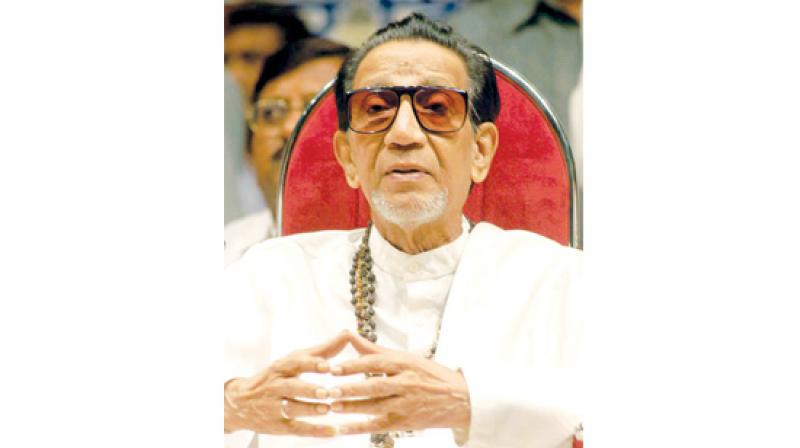 Mumbai: The Urban Development Department (UDD) on Wednesday filed an affidavit before the Bombay high court denying allegations that the department had sanctioned Rs 100 crore from the public treasury for the late Shiv Sena chief Bal Thackeray’s memorial at the Mayor’s bungalow in Shivaji Park, Dadar.

Sanjay Gokhale, the deputy secretary of UDD, in his affidavit on behalf of the department, refuted the allegations made in the PIL that the state government was misusing its powers to favour the BMC by allotting a plot for the memorial.

According to the affidavit, the land belongs to the BMC and the decision to allot it for the memorial was taken after following all procedures. A committee was appointed to take appropriate decisions regarding establishment of memorial of late Bal Thackeray. The committee members consisted of the state’s chief secretary, additional and principal chief secretaries of UDD, BMC commissioner and police commissioner, among others. After holding many meetings and visiting various places for the proposed memorial by members, on May 19, 2015, the committee recommended the erection of the memorial at the mayor’s bungalow in Shivaji Park.

The high court was hearing a PIL filed by an activist Bhagvanji Raiyani, alleging the move violated a previous Supreme Court order and a circular issued by the centre that prohibits the conversion of government bungalows into memorials.