The HC directed the BMC commissioner Ajoy Mehta to personally verify the data of 1,126 pandals in Mumbai city. 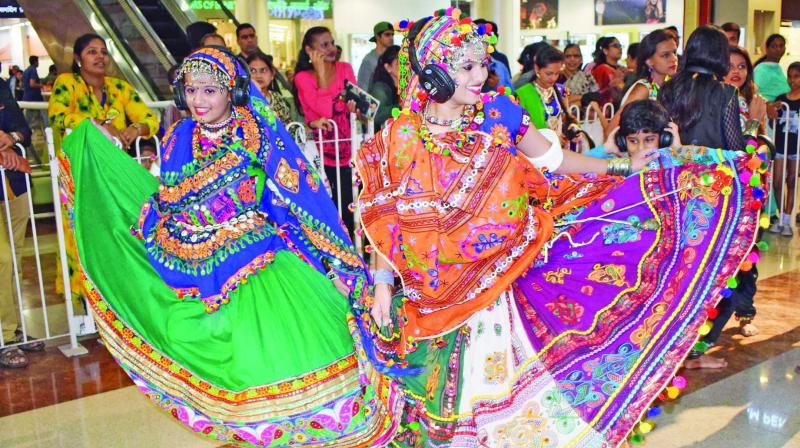 File picture of the Navratri celebrations in the city.

Mumbai: The Bombay high court has asked the state to verify and then submit data of noise pollution norms being adhered to by pandals during the recently concluded Ganpati and Navratri festivals across cities in the state. The directions were passed during a hearing on compliance of noise pollution norms and court orders on Wednesday. The HC held that while the state claimed that norms had not been flouted, there were complaints contrary to its claims and hence the data needed to be verified by competent authorities. The HC directed the BMC commissioner Ajoy Mehta to personally verify the data of 1,126 pandals in Mumbai city.

A division bench of Justices A.S. Oka and A.K. Menon was hearing submissions on compliance of orders passed by the court in a bunch of public interest litigations by various NGOs including Awaaz Foundation was informed by the state that there was no violation of norms in pandals across the state. The state submitted numerous charts to support its claims but the court questioned whether they were verified. "There have been complaints of pandals flouting norms in Kolhapur, Aurangabad and it could be the case in other cities too.