Although a holiday was declared for schools, many students had already reached their schools by the time the circular was issued. 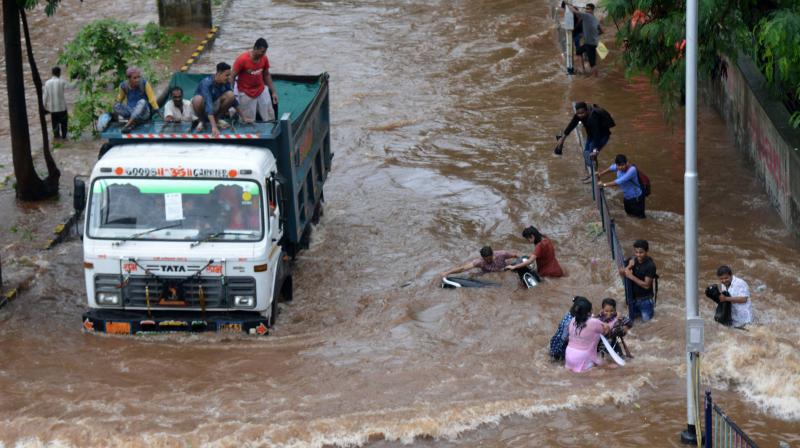 Mumbai: The state government was, on Wednesday, compelled to declare a holiday in schools, making it the third such instance this monsoon. While, locals were seen wading through knee-deep water in flooded areas like BKC, Sion, Bhandup and Airoli, at least 31 routes were diverted for traffic due to waterlogging as per the Brihanmumbai Municipal Corporation (BMC) data. The civic body appealed to people to stay indoors, unless extremely necessary, until further orders.

Although a holiday was declared for schools, many students had already reached their schools by the time the circular was issued. “The principals have been asked to take all necessary precautions to ensure that the children are sent back home safely,” said a BMC official.

Meanwhile, many office-goers reached their workplaces late due to traffic jams and some had to return home. “I left for my workplace at Airoli around 9 am, but I was stuck in traffic at Mulund for a one-and-a-half hour after which I decided to head back home,” said Barsha Priyadarshani, a resident of Mulund. 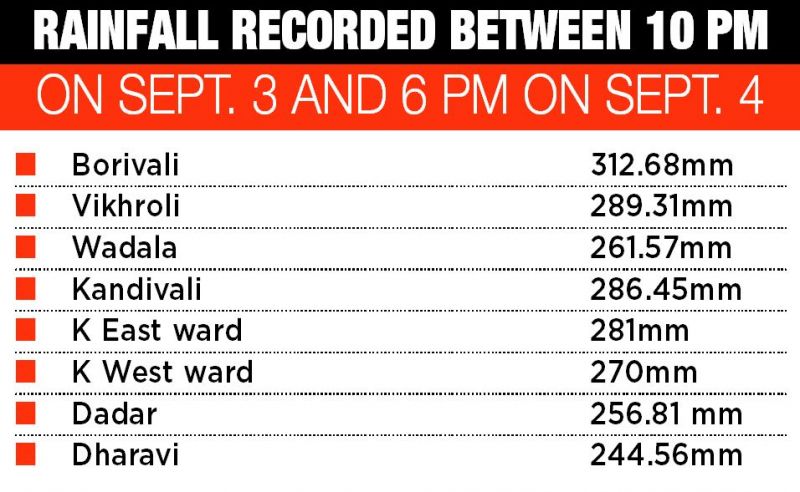 “Kanjurmarg had almost turned into a river in the afternoon so our office asked us to leave for home early fearing heavier rains,” said Nikita Shekokar, an employee of L&T, Powai.

“Horrible situation on Mumbai roads due to rain. What a city? In heavy rain you don't have access to even Ola or Uber or Black yellow taxis. How to reach from workplace to home. The work culture of Mumbai office does not allow work from home option like in Bangalore or Hyderabad (sic),” read a tweet by Ravi Kant.