The deceased was employed as a guard with a private security agency. 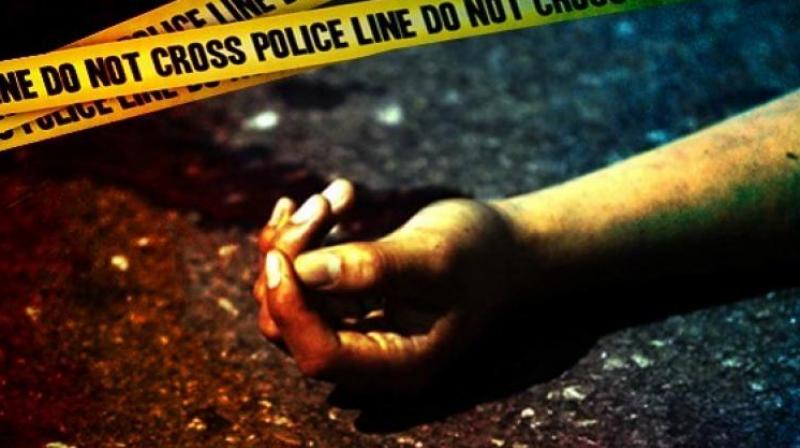 Mumbai: A 21-year-old youth brutally murdered his elder brother at the apartment in Bhayander and tried to conceal his crime by chopping the body into four parts. However the accu-sed identified as Simon Raphael Patrao (21) changed his mind and walked his way to the Navghar police station and confessed to have stabbed his elder brother-Wilfred (36) to death with a knife at around 4 am on Saturday.

According to the police the murder which was reported from the Kashi Nagar area of Bhayandar (east) was said to be the fallout of a dispute over Rs 20,000. After the revelation by the accused, a police team immediately reached the crime spot and recovered the dismembered body parts which were stuffed into plastic bags and dumped in the bathroom and bedroom of the apartment.

“It appears that the accused had withdrawn Rs 20,000 by using his elder brother’s (deceased) debit card a couple of months back. This apparently became the reason of conflict between them.

Simon has been arrested and booked under section 302 and 201 of the IPC,” confirmed senior police inspector, Ram Bhalsingh. Simon earlier worked in a call center but was jobless for the past few months. The deceased was employed as a guard with a private security agency.