Woman stabbed to death in Thane

Accused killed her for refusing his friendship proposal post break-up. 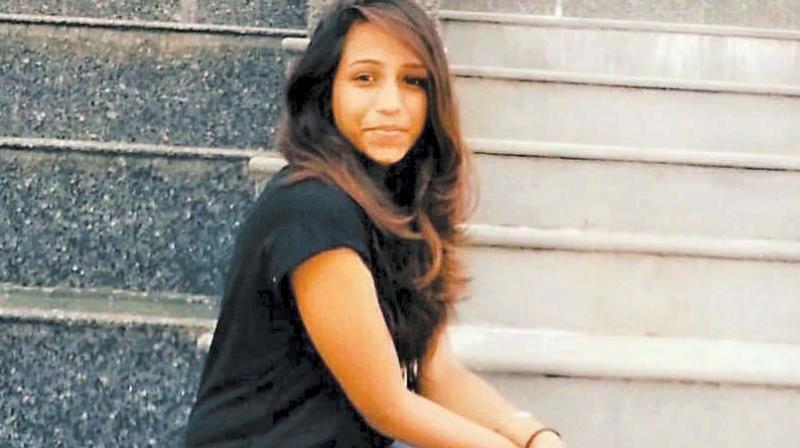 Mumbai: A 20-year-old woman was stabbed to death in Thane on Saturday morning after she refused to befriend the accused. The accused had been harassing the girl for over a month stating that he loved her. After the girl turned down his proposal, the accused started intimidating her and threatened to kill her if she refused to consider him as her friend. She was hacked to death in broad daylight along the Eastern Express Highway after she did not toe his line.

The officials said that the incident took place at around 11.15 am near the Eastern Express Highway (EEH) in Louis Wadi area when Prachi Jhade, (20) a second year BCom student of Bedekar College was attacked.

“The accused fled from the spot after he intercepted the girl and attacked her with a knife multiple times,” said Sukhada Narkar, Thane police spokesperson.

The investigations revealed that the accused, Aakash Pawar, (20) was arrested in the afternoon by the Bhiwandi police from Narpoli area where he stayed. Pawar allegedly had an affair with the deceased, who stayed in Kopri area. Following the break-up he allegedly started harassing Jhade.

Jhade had subsequently lodged a complaint with the Kapurbawdi police station two months ago.

The police had summoned Pawar and got a written bond from him stating he would stay away from the girl. The same however did not deter him from stopping the harassment.

On Saturday too, Pawar followed Jhade and intercepted her at Louis Wadi. He said that if not boyfriend, both could at least be friends and by burying the hatchet on the occasion of the friendship day. She however turned down his request, following which an enraged Pawar stabbed her.

He stabbed her in stomach and later on her neck killing her instantly. Locals rushed her to civil hospital where she was declared dead on arrival. Based on the past complaint and history of the duo, the police suspected Pawar’s involvement.

The Napoli police station detained Pawar from his residence soon after and it came to the fore that he had murdered Jhade. A case of murder and stalking has been registered against Pawar and further investigation is underway.