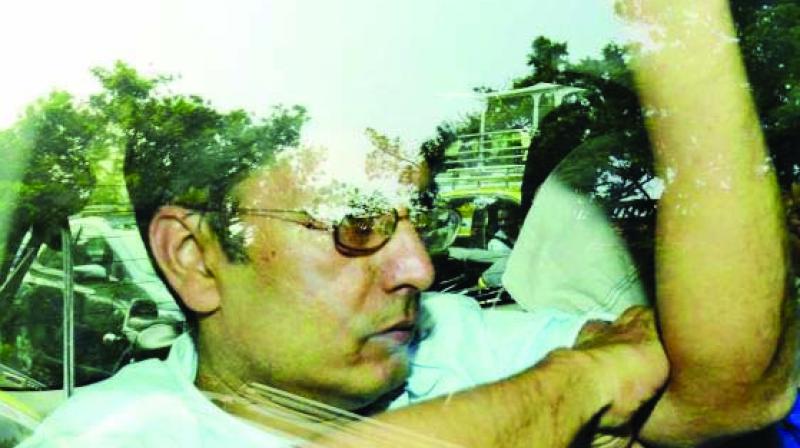 “Criminal bail application (filed by Vipul Ambani) is hereby allowed,” said special CBI judge J.C. Jagdale. On Ambani’s counsel Amit Desai’s request the court also allowed the application to release Ambani on cash bail on executing a personal bond of Rs 1 lakh. The provisional release on executing cash bond is granted for two months and the bail would be made absolute if Ambani produces one or two sureties of Rs 1 lakh. Advocate Desai had requested the court to grant release on cash bail because it would take time to arrange for sureties and since bail application was already allowed there was no need to keep him behind bars till surety was arranged.

While granting bail the court imposed certain conditions on Ambani like he has been asked to deposit his passport with CBI till furnishing of surety and not to leave India without court’s prior permission. He has also been directed to furnish his permanent address.