The accused was identified as Naushad Shoaib Khan, a resident of Ashok Nagar in Ghatkopar. 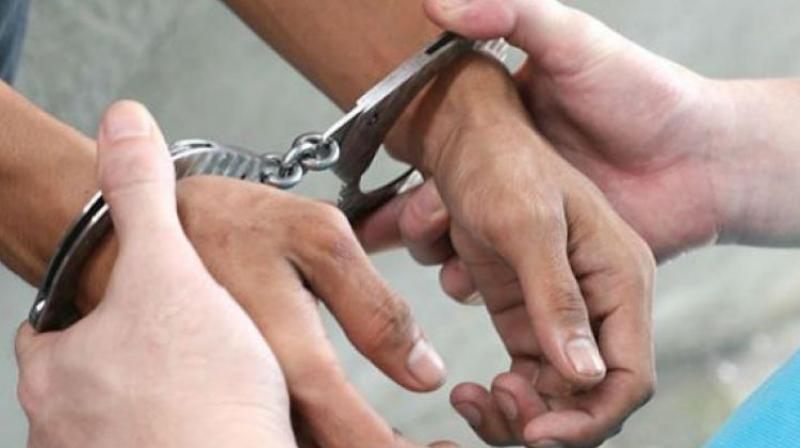 Mumbai: The Unit V of Mumbai Crime Branch arrested a 30-year-old man, wanted in a 2010 murder case. The accused had fled to Saudi Arabia and worked there for six months. After he returned to India, he attacked a person with sword in 2017 and was booked in another case.

The accused was identified as Naushad Shoaib Khan, a resident of Ash-ok Nagar in Ghatkopar. The police said that he had used a fire-arm to kill Bharat Singh in April 2010 when he was returning home from work. The investigators said that he fled to his native in Lucknow and secured a passport.

The said accused atta-cked Mohammad Mani-yar with a sword and tried to kill him over some dispute. He kept changing his locations to avoid getting arrested. He was however apprehended after the investigators got a tip off that he was going to come to Ghatkopar.