The police said that both were rushed to a nearby hospital where Kamble was declared dead on arrival. 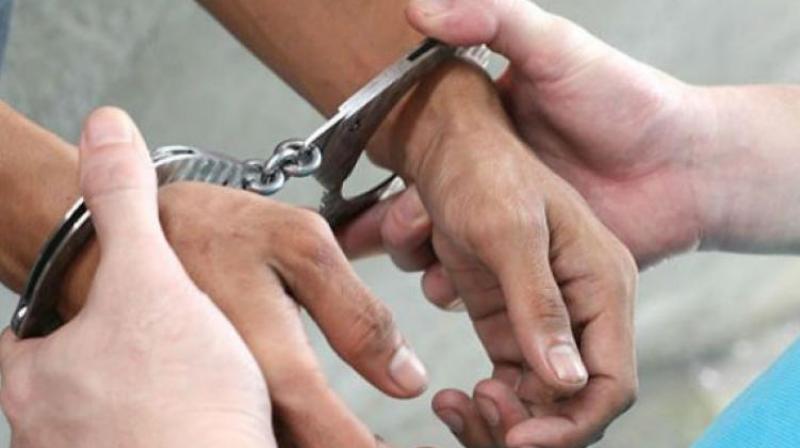 Mumbai: In a hit-and-run accident that took place in the wee hours of Friday, the Vikhroli police arrested a motorist who knocked down a two wheeler leading to the death of the pillion rider. The accused rammed into the bike near Kanjurmarg bus stop at around 12.05 am and then fled from the scene.

The Vikhroli police said that Jaiveersingh Bhoi, 65, was riding a scooter on which Vinay Kamble was seating pillion. They were passing by Kanjurmarg bus stop when the car, came at a high speed and knocked down their bike. The duo was flunged in the air and Kamble was thrown a long way. Mr Bhoi sustained injuries on his head, but survived the accident.

The police said that both were rushed to a nearby hospital where Kamble was declared dead on arrival.