Further, both Congress and NCP challenged each other in a ‘friendly fight’ for five seats. Out of these five, they lost three. 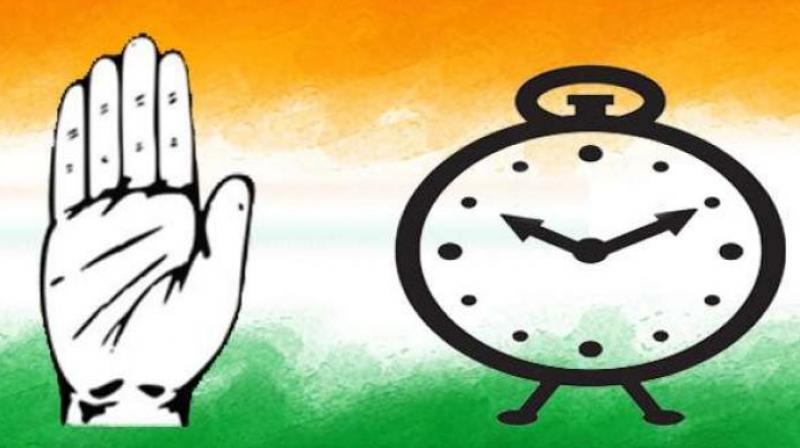 In ward number five in Miraj, Congress and NCP contested against each other for two seats.

Mumbai: A defeat in Sangli municipal corporation elections has raised serious questions on the ‘attitude of alliance’ between Congress and Nationalist Congress Party (NCP) in the state. The Bharatiya Janata Party bagged 41 corporation seats whereas Congress and NCP alliance won only 35 seats.

“We should see the winning ability of the party and not the numbers of seats we would like to contest. We lost three seats in ‘friendly battles’,” tweeted Congress chief spokesperson Sachin Sawant.