The deceased have been identified as Sagar Santosh Waghe (24) & Ankita Dive (20). Waghe is from Kushivali village while Dive is from Shedgaon village. 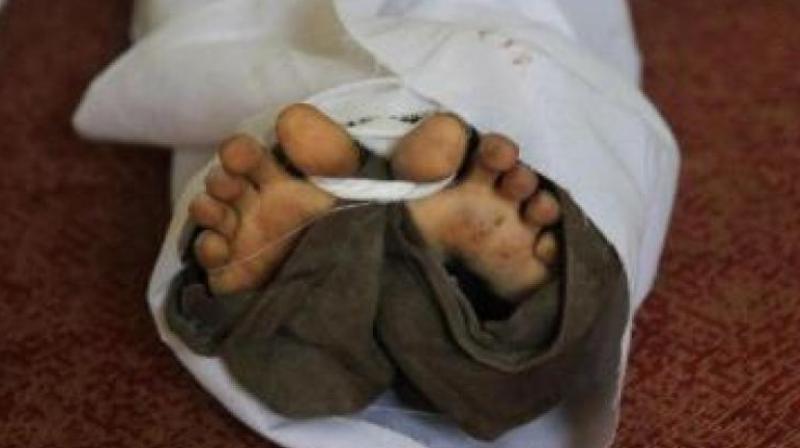 Mumbai: The bodies of a married man and woman were found hanging from a tree near Bhiwandi in neighbouring Thane district on Friday morning.

Both persons were in their twenties and are suspected to have committed suicide. The exact reason for this is yet to be ascertained however, the duo were said to be in a relationship before their marriage with other persons.

The deceased have been identified as Sagar Santosh Waghe (24) and Ankita Dive (20). Waghe is from Kushivali village while Dive is from Shedgaon village. While Waghe has a year old son, Dive also has a two-year-old son. Dive had been residing at her maternal residence since the birth of her son.

According to local police the duo hanged themselves using the same sari. The incident came to light when the Lapbudruk villagers informed the Padgha police when they saw the bodies hanging from a tree in a secluded spot near Tansa pipeline. The police later sent the bodies for post mortem.

Prima facie the police believe that the two had hanged themselves late in the night. During initial probe the Padgha police had found that Waghe and Dive were in a relationship before getting married. However, they are yet to record statements of family members of both the deceased to ascertain the reason behind their extreme step.