Sources revealed that Chandiwal was on a long leave, due to which, many appeals have been stacked up and pending to be heard. 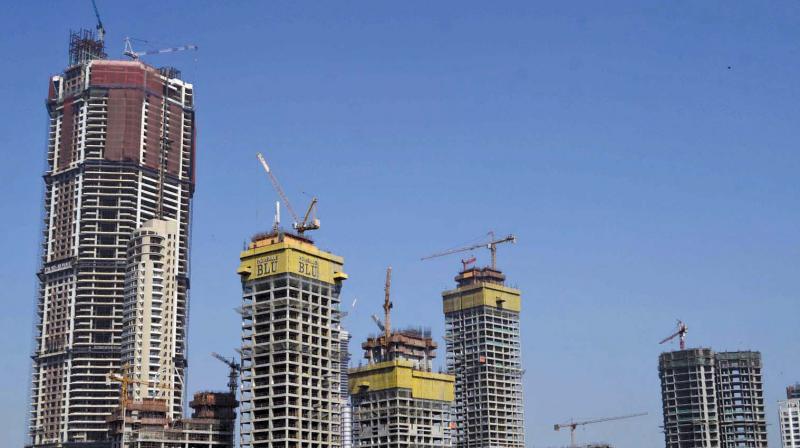 Picture used for representational purpose only

Mumbai: The Maharashtra Real Estate Regulatory Authority (MahaRERA) appellate tribunal, which was officially formed in May this year, has received more than 300 appeals. However, it managed to pass order in just 84 cases, since there is only one retired judge K.U. Chandiwal to hear the appeals filed challenging the MahaRERA orders.

Further, there is a general sentiment among homebuyers that the regulatory authority has been reduced to a toothless tiger, because, even if there is an order for compensation or possession, the developer goes for appeal. The hearing of such appeals are pending since several months after the RERA order.

“RERA act is a blessing to homebuyers provided unscrupulous builders don’t make it a toothless tiger like how RTI act has been diluted down over the years,” said Sulaiman Bhimani, president of Citizens Justice Forum, which provides legal aid to aggrieved homebuyers.

Till now Jain hasn’t taken charge, as the president of tribunal.

“Chandiwal was holding an additional charge and Jain was supposed to take charge, but this has not happened till now,” said Shirish Deshpande, chairman of Mumbai Grahak Panchayat (MGP).

Sources revealed that Chandiwal was on a long leave, due to which, many appeals have been stacked up and pending to be heard.  “Time is the essence of the whole act, but now homebuyers have to wait due to pending appeals,” added Deshpande.

“The appointed retired Justice will take charge as soon as we manage to get a proper office space, but we have made an interim arrangement. Chandiwal was appointed to hear cases till Jain takes oath. The new office arrangements will take 2-3 months time, till then Chandiwal will handle,” said a senior MahaRERA member. He further added, “Chandiwal was on a leave, but he has resumed service.”

When The Asian Age checked the statistics updated on MahaRERA’s official website, it revealed that there are 314 appeals received to the tribunal, of which 84 orders are passed so far, and documents of 146 are yet to be received.