Khan suffered injuries in the attack and after the security guard raised an alarm, his family members rushed him to a nearby hospital. 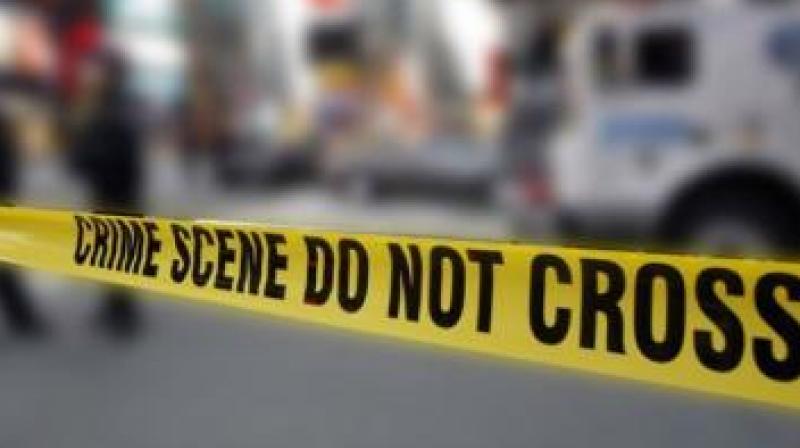 The deceased identified as Mohammad Islam Vali Khan (58) is a resident of George Centre Building in Andheri. (Representational image)

Mumbai: In yet another incident of firearm related crime, two unidentified persons fired at a scrap dealer leaving him seriously injured at around 12.05 am on Saturday. The accused duo came on a motorbike and targeted the scrap dealer while he was parking his car near Marol Church Road in Andheri.

The deceased identified as Mohammad Islam Vali Khan (58) is a resident of George Centre Building in Andheri. The police are probing the motive behind the attack.

Khan suffered injuries in the attack and after the security guard raised an alarm, his family members rushed him to a nearby hospital.

“We are investigating the case and are looking for leads on the attackers. We will record Khan’s statement after he recovers to find if there was any dispute or threat to his life,” said an officer of MIDC police station.

A case under sections for attempting murder as per the IPC and under sections of the arms act has been registered against the unidentified persons. Further, the police are scanning the CCTV camera footage of the area.