The reply also said that the investigating agency has direct, circumstantial and electronic evidence against the accused. 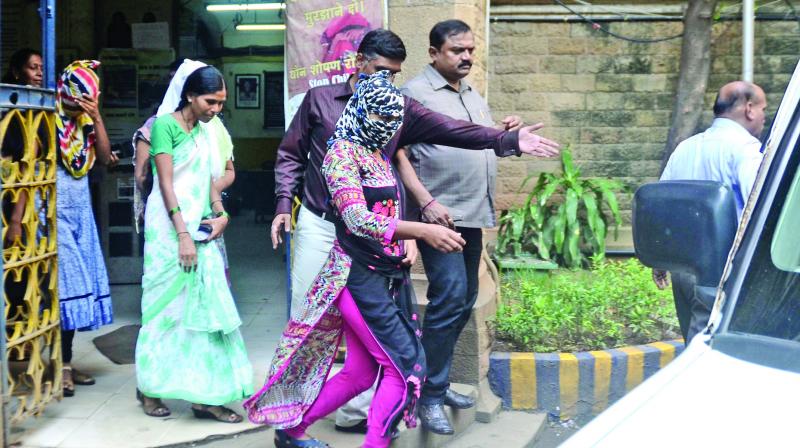 Accused sought bail on grounds that they have young children to look after.

Mumbai: Objecting in reply to the bail please filed by six jail officials arrested in connection with the custodial death of Manju Shetye in Byculla jail, the Mumbai crime branch unit-I contended that the accused could hamper with the investigation in released on bail. Public prosecutor Shankar Erande, on behalf of the crime branch, filed the reply before judge Dattatray Satawalekar arguing that the offence is of serious nature and their current presence in Byculla jail is required for further investigation.

The reply also said that the investigating agency has direct, circumstantial and electronic evidence against the accused. After taking the reply filed by the prosecution on record, the judge posted this matter for hearing on August 16.

The accused in their bail plea have blamed Sheena Bora murder accused Indrani Mukerjea of conspiring false allegations against them to gain advantage and personal grudge. According to their plea, it was Mukerjea who allegedly instigated and planned the entire riot and influenced other inmates into rebelling and assaulting the jail authorities by making them believe that they had killed Shetye and it was time to take revenge of her death.

The applicants have also sought bail on the ground that they have young children to look after and hence should be granted bail. They say they are not required in custody anymore for further investigation.