The LMD has taken action against the four shop owners, to prevent a surge of overpricing by greedy retailers. 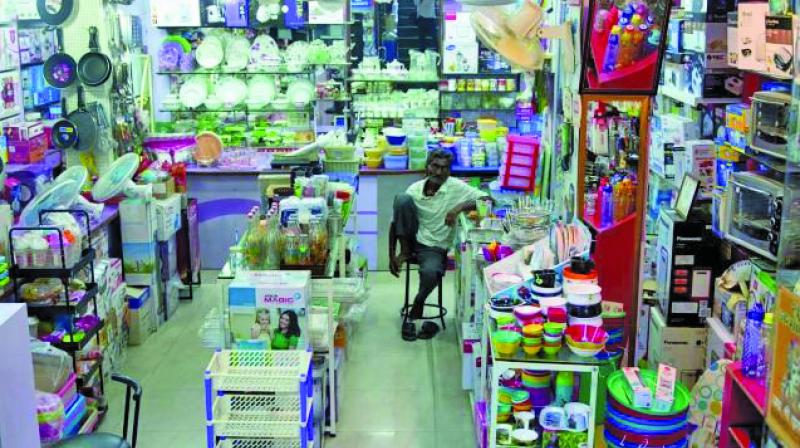 Complaints against shop owners can be emailed at dclmm_complaints@yahoo.com.

Mumbai: Since implementation of the goods and services tax (GST) on July 1, the legal metrology department (LMD) has received four complaints from across the state against shopkeepers allegedly charging more than the maximum retail price (MRP), citing GST as reason.

The LMD has taken action against the four shop owners, to prevent a surge of overpricing by greedy retailers.

Amitabh Gupta, additional DG and controller of legal metrology, Maharashtra, told The Asian Age, “We have taken action against four shops — which include Kailash Parbat hotel along the old Mumbai-Pune highway, where a bottle with MRP Rs 20 was sold at Rs 45; Mom’s Kitchen in Byculla east where an aerated soft drink was sold at Rs 18; and Rakesh Electronics of Kandivali west where a bulb which cost Rs 100 was sold at Rs 110.”

Gupta advised, “If a shopkeeper tries to charge you more than the MRP of a product, saying GST is to blame, lodge a complaint with the LMD from anywhere in Maharashtra.”

You can register a complaint on LMD’s facebook page – Legal Metrology Maharashtra Consumer Grievances or on its WhatsApp number 9869691666 or through email dclmm_complaints@yahoo.com, or simply call the control room at 022-22622022.

The LMD also hit on the point of short delivery — instances of retailers delivering fewer items than requested and then blaming it on GST.

In cases of overpricing and short delivery, the LMD will take action against the offender under rule 18 of the Package Commodities Rules, 2011, of the Legal Metrology Act, 2009.

The offender will be fined Rs 2,000 and his premises seized till he pays up.