The court said that on June 19, it would also look into the issue of noise mapping for the entire state. 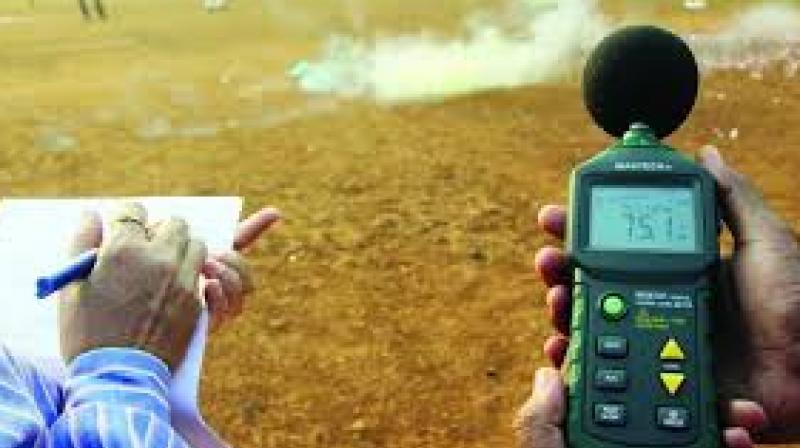 Mumbai: The Bombay high court has directed the state government to file an affidavit on the noise- pollution near the construction site of metro 3 (Colaba-Seepz).

The court has also directed all municipal corporations to file compliance reports pertaining to illegal pandals throughout the state.

A division bench of Justice Abhay Oka and Justice Riyaz Chagala was hearing a bunch of PILs pertaining to noise pollution. Counsel for National Environmental Engineering Research (NEERI) informed the court that as per the direction of the high court, NEERI conducted a noise mapping throughout the state and was about to complete the work and sought 10 days to file a report to the state government.

The court had also sought to know from the government whether it would initiate action against the Mumbai Metro Rail Corporation Limited (MMRCL) in case of violation of the rules. The court accepted Nisha Mehra’s statement and posted the matter for further hearing on June 19.

The court said that on June 19, it would also look into the issue of noise mapping for the entire state.