The most awaited Asiatic Lion is also expected to make an entry by April. 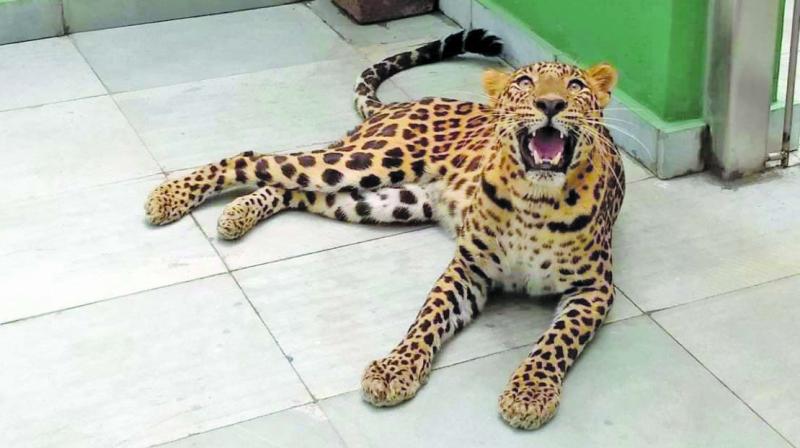 Mumbai: In a new addition to the Byculla Zoo, the most awaited big cat, a leopard has been brought to the premises.

A male and female leopard has been brought to the city zoo from Pilikula Zoo in Mangalore. These animals were added as a part of zoo renovation undertaken by the Brihanmumbai Municipal Corporation (BMC).

The male leopard is two-year-old and named Drogone while the female named Pinto is three-year-old. The leopards have been placed at the quarantine centre of the zoo at present. They will be shifted to their enclosures by April. The enclosures will have a feeding area and a perching place. Visitors can watch them in their full glory from June.

The zoo had previously hosted leopards but they died due to natural causes. Apart from the leopards, Byculla zoo has also brought in a pair of jackal as well as two of Indian peacocks.

The most awaited Asiatic Lion is also expected to make an entry by April.

“The proposal is yet to be approved by the central government. We are hoping that it will be done within a month,” added Mr Tripathi.

The Byculla zoo is currently undergoing renovation. The enclosures for tigers, lions, sambars, nilgai, swamp deer, hyenas among others are being prepared. The construction of aviaries and reptile house is also under construction, according to the zoo officials.