The body has been sent for a post-mortem. 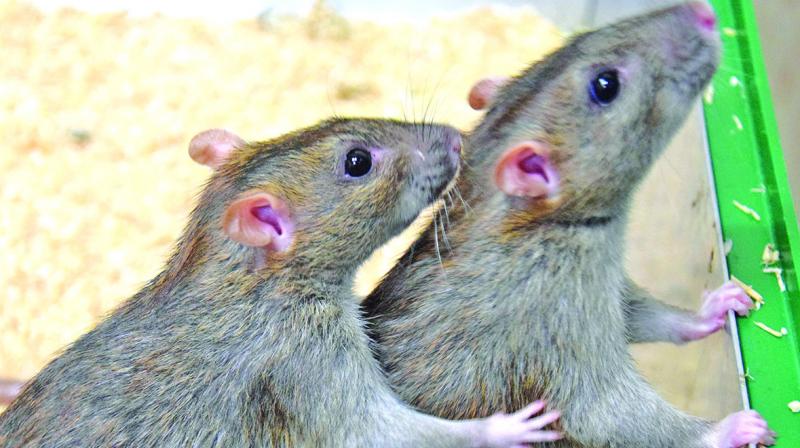 According to doctors, the patient, Parvinder Gupta (27), suffered a cardiac arrest.

Mumbai: A patient, who, according to his father, was bitten by rats last week, after being admitted in a comatose condition to a civic-run Jogeshwari hospital in March, succumbed to his illness Thursday evening. According to doctors, the patient, Parvinder Gupta (27), suffered a cardiac arrest.

According to Parvinder’s family, a rat nibbled his right eye while he was admitted to the Balasaheb Thackeray Trauma Care Municipal Hospital at Jogeshwari. However, hospital medicos refuted the family’s claims. Medical superintendent Harminder Bawa said, “There was no sign of a rat bite on the face of the patient, Parvinder. It’s a baseless allegation. Parvinder suffered a paralytic stroke on March 6 while on his way to work. After visiting a local clinic, he was referred to the hospital in Thane for
further treatment. A MRI scan revealed that he had developed a vein blockage, which was obstructing flow of blood to his brain. While undergoing a brain surgery at the hospital, he slipped into a coma.”

“He was already in a critical condition when brought to the hospital. We tried our level best to save him but on Thursday, he breathed his last.

The body has been sent for a post-mortem,” said Dr Bawa.