The WR started the maiden train exclusively for women commuters on May 5, 1992. It was first such train service in the world. 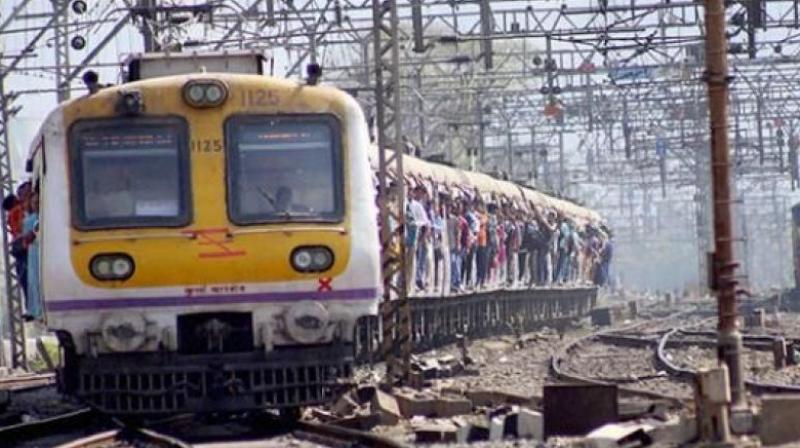 Mumbai: The world's first "ladies special"suburban train on Friday competed 25 years and the Western Railway (WR), which started the service, termed it as a "milestone" in its long journey.

The WR started the maiden train exclusively for women commuters on May 5, 1992. It was first such train service in the world.

The service, started between Churchgate and Borivali and later extended to Virar, was well-received by the commuters, who were till then forced to travel in cramped regular ladies compartments, an official said.

Since then, the train has been serving thousands of women commuters daily.

Terming the train as a "milestone" in its eventful journey, the WR, which came into existence on November 5, 1951, said it was a boon for women commuters.

"The 1990s saw immense industrial and commercial growth towards the southern side of Mumbai and also an increase in number of working women.

"The ladies special came as a boon for women who could commute more comfortably and safely," said Ravinder Bhakar, Chief Public Relations Officer of the WR.

At present, the WR operates eight ladies special services daily, divided equally during the morning and evening peak hours between the up and down lines.

Bhakar said the WR is committed towards ensuring safe journey for women passengers.

"The Western Railway has installed CCTV cameras in almost 60 ladies coaches. A new security measure, talk-back system, was introduced as a pilot project this year on the occasion of International Women's Day.

"Under the system, any lady commuter can directly contact the train guard in case of an emergency," he said.