Prasad was held from Visakhapat-nam along with the middleman who had gone to deliver money to his residence. 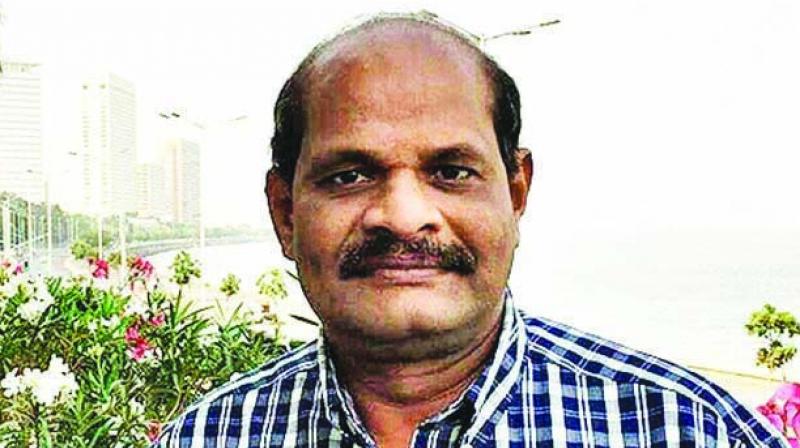 Mumbai: A day after the Central Bureau of Investigation (CBI) arrested Mumbai-based income tax commissioner, B.B. Rajendra Prasad, for alleged graft; the case has been transferred to Visakhapatnam.

On Wednesday, Prasad was arrested from Visakhapatnam along with the middleman who had gone to deliver money to his residence. CBI sources earlier said that Prasad was likely to be brought to Mumbai as four more accused were arrested from the city. On Thursday however, they informed that the case had been transferred to Visakhapatnam. The four others arrested from Mumbai including Essar Power vice-chairman Pradeep Mittal were also sent to Visakhapatnam after a transit remand was issued by the CBI special court here.

Prasad had been posted in Mumbai as an income tax commissioner (appeals 30) and was accused of seeking bribe for passing an order in favour of Essar Power. The CBI, which was closely monitoring Prasad, alleged that he had accepted a bribe to pass favourable order on an appeal filed by a trust under the Essar Group. Soon after arresting Prasad and the middleman who delivered the bribe money to his house in Visakhapatnam, the police arrested four people from Mumbai including Mittal; Vipin Bajpai (accountant for the firm); Shreyas Parikh, CA and partner in G.K. Choksi, the accountancy firm handling the affairs of Balaji Trust were Essar Investments is a trustee; and Manish Jain, a businessman who collected the money and sent it to the middleman in Visakhapatnam. The CBI during its investigation recovered the said bribe amount of approximately `1.70 crore.

Prasad is from the Indian Revenue Service 1992 batch and had shifted to Mumbai two years ago from Chennai where he was earlier posted. Sources in CBI revealed that all six accused were being interrogated in Visakhapatnam. Raids at the offices of the firm and Prasad’s house have led to seizure of bank documents and property
documents.