The court was informed that these shops were not being run in markets but some other areas. 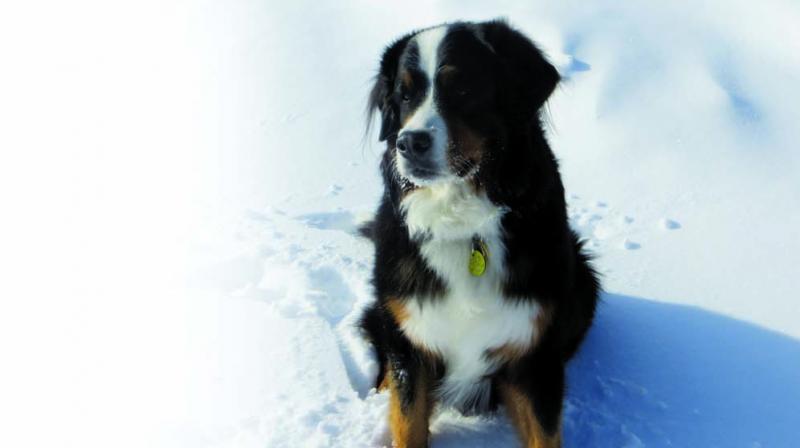 The petitioner complained that illegal pet shops were operational even in areas like Kurla and Borivali.

Mumbai: The Bombay high court on Thursday said that its order directing BMC and police to take action against illegal pet shops was not restricted only to Crawford Market in south Mumbai but to the entire city.

The court clarified after the petitioner complained that such illegal pet shops were operational even in areas like Kurla and Borivali.

A division bench of chief justice Manjula Chellur and Justice G.S. Kulkarni was hearing the petition filed by one Sanjay Shirke. The bench was informed that due to the high court’s direction, illegal pet shops at Crawford Market may have shut shop but similar such establishments were running in areas like Kurla and Borivali. The court was informed that these shops were not being run in markets but some other areas.

Following this, the bench said that its order passed on April 10, 2017, was not restricted to Crawford Market alone and if BMC and the police received complaints about such business anywhere in their jurisdiction, they should take action.

In the meantime, a member of the Maharashtra State Legal Services Authority informed the bench that as per court directions, a few members of the authority had made a surprise visit to Crawford Market and found nearly all shops shut except one which was selling toys.

The court was also informed that the members, without revealing their identity, told two persons at the market that they wanted to buy a tortoise. The two persons apparently replied that they did not have a tortoise but would get one if needed. However, they left the place and never came back.