In 2014, Rahul Shewale, the then Shiv Sena corporator from Chembur had directly contested the Lok Sabha polls. 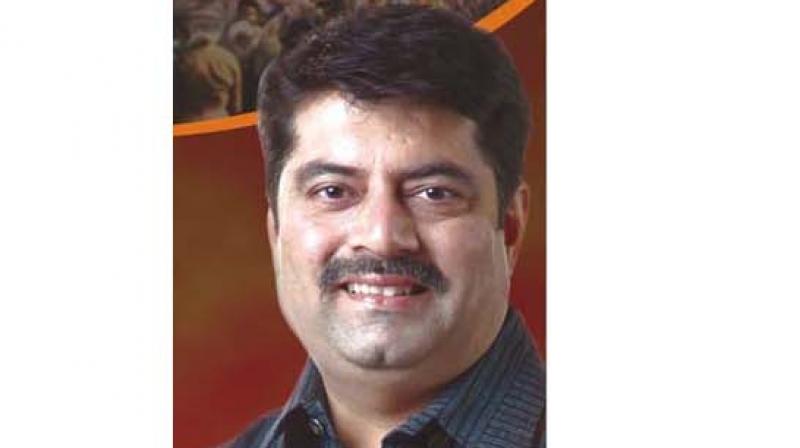 Mumbai: It is the second time in Mumbai that a municipal corporator will directly contest the Lok Sabha elections. It was declared on Wednesday that BJP corporator from Mulund, Manoj Kotak, will be contesting the forthcoming Lok Sabha polls from the Mumbai north east constituency.

In 2014, Rahul Shewale, the then Shiv Sena corporator from Chembur had directly contested the Lok Sabha polls.

Shiv Sena fielded Shewale, four-time chairman of BMC’s standing committee and corporator from Chembur’s Anushakti Nagar from the Mumbai south central Lok Sabha constituency, considering his popularity. Shewale won the seat, while continuing as corporator till the term ended in 2017.

Mr Kotak, who is a senior corporator and BJP group leader in the BMC, has been fielded this time to appeal the Gujarati base in the constituency. However, it hasn’t been confirmed whether Kotak will retain his post of corporator if he wins the Lok Sabha seat.

A senior BMC officer said, “If Mr Kotak wins and becomes a member of Parliament, he can continue to be a corporator. But if he and his party decide that he should resign, there will be a by-poll in the ward.” Mr Kotak is the corporator from ward 103 i.e. Mulund.