The consultant is in police custody and charged with Indian Penal Code (IPC) section 304. 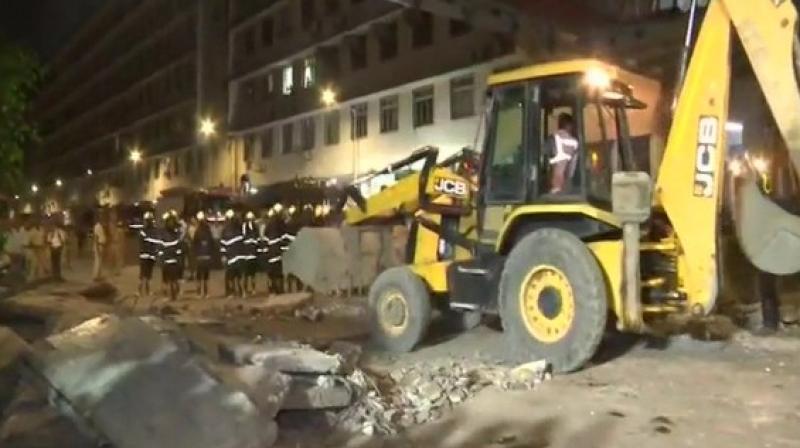 Mumbai: The Bridge Department of the Brihanmumbai Municipal Corporation (BMC) on Thursday accepted that the civic engineers ignored the structural audit of the Himalaya Bridge near CSMT, which collapsed. The civic administration said this in the standing committee meeting while discussing the proposal to repair 16 bridges in Mumbai city on the basis of the structural audit by the DD Desai consultant the same consultant who had carried structural audit of Himalaya bridge, and is accused in the bridge collapse. The consultant is in police custody and charged with Indian Penal Code (IPC) section 304.

The bridge, which collapsed on March 14, killed six commuters and injured 31. The BMC in their preliminary investigation had observed that not only the consultant carried the audit irresponsibly but also the engineers and officers from BMC Bridge's Department were also negligent in supervision.

The police filed the FIR against the BMC and railways under IPC section 304 and the Azad Maidan police recently arrested two of BMC engineers S.L. Kalkulte and A Patil and both are in police custody.