Government policy on outside food in halls in 6 weeks

The PIL claimed there was no legal or statutory provision prohibiting one from carrying food or water in movie theatres. 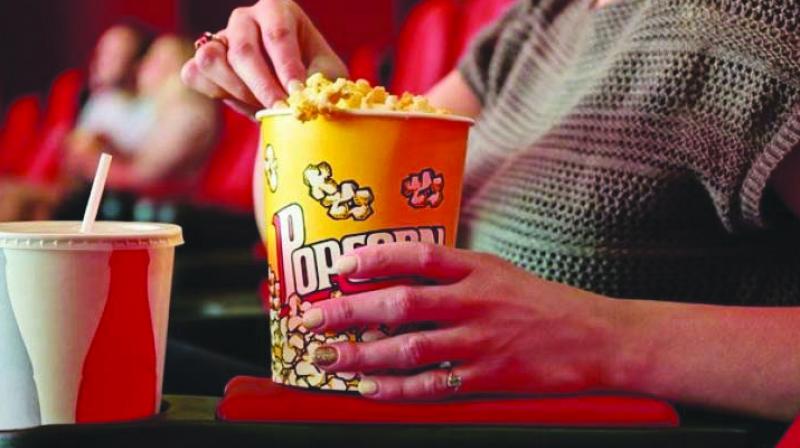 The court said it is not acceptable that cinema halls are allowing vendors to sell food inside while banning outside food.

A division bench comprising of Justice Shantanu Kemkar and Justice Makarand Karnik was hearing a PIL filed by city resident Jainendra Baxi through his lawyer Aditya Pratap. The plea claimed there was no legal or statutory provision prohibiting one from carrying personal food articles or water inside movie theatres. Mr Pratap also told the court that the Maharashtra Cinemas Rules prohibit hawking and selling of food inside theatres and auditoriums.