The court also allowed MCA to complete all the procedure of the upcoming IPL seasons. 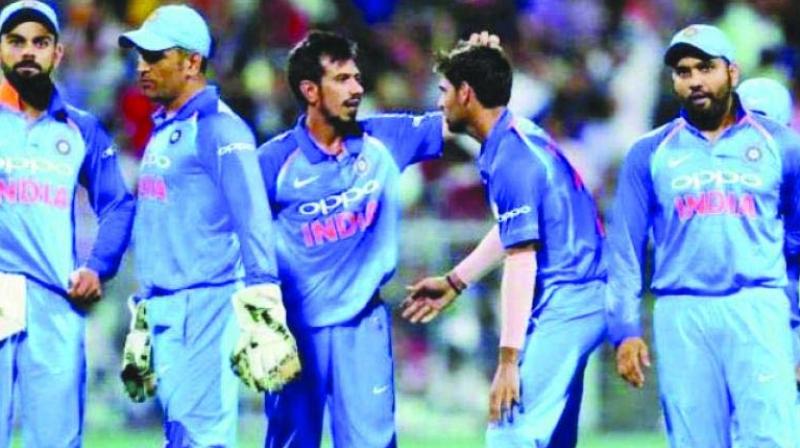 A division bench of Justice Shantanu Kemkar and Justice Makarand Karnik was hearing a writ petition filed by Nadeem Memon, whose club is registered under the MCA. The petitioner alleged that MCA was not following any recommendations made by the Lodha committee and therefore, the managing committee of MCA should be dissolved and the administrator appointed by the high court to manage affairs of the MCA. He also stated that the administrator implement the recommendations of the Lodha committee report.

The petition alleged that there was gross mismanagement of funds and operations within the MCA. T-20 Mumbai league matches were underway in the city and MCA’s current managing committee indulged in illegalities.

At last hearing, the HC had asked MCA and the petitioner to submit a list of names of retired SC and HC judges. Accordingly on Wednesday, both parties submitted names. MCA also gave the names of five members to assist the committee in handling of day-to-day affairs.

MCA counsel, advocate A.S. Khandeparkar, told the bench that the meeting had been called to approve amendments to its constitution, to implement the Lodha committee recommendations.

The bench, however, questioned the sanctity of such a meeting and suggested that the MCA voluntarily accept the appointment of administrators to head its affairs.