Flight operations from the Chipi airport at Sindhudurg (under the UDAN scheme) will commence very soon. 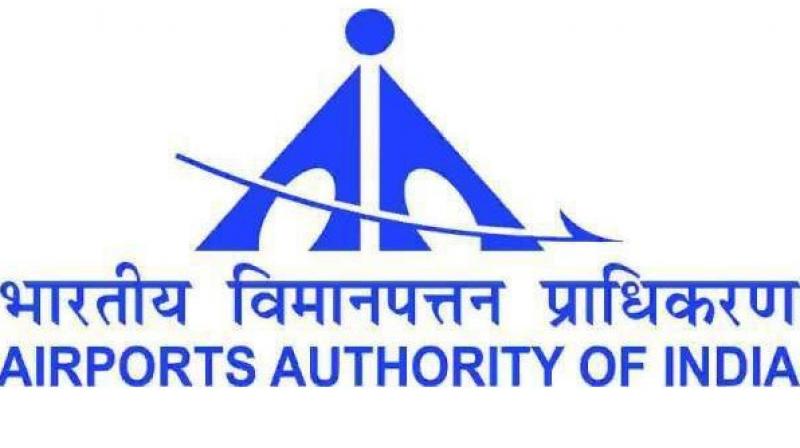 Bids under UDAN 3.1 have already been invited for operations along the Ratnagiri-Mumbai-Ratnagiri sector.

MUMBAI: Civilian aircraft will soon start flying from the defence ministry-controlled Ratnagiri airport. A memorandum of understanding (MoU) will be signed between the Airports Authority of India and the Maharashtra Industrial Development Corporation (MIDC) on March 5, 2019, which will facilitate activating the Ratnagiri airport for regional connectivity scheme operations under the UDAN scheme of the ministry of civil aviation.

“We are fully committed to starting civilian operations from Ratnagiri at the earliest,” said Suresh Prabhu, minister of commerce and industry and civil aviation.

Bids under UDAN 3.1 have already been invited for operations along the Ratnagiri-Mumbai-Ratnagiri sector. In order to speed up the work of construction of the civil terminal and establishme-nt of navigation facilities, he said the AAI was ready to work with the MIDC.

The minister added that he had been speaking with all stakeholders such as the ministry of defence, the state government and AAI to make the Ratnagiri airport a civilian airport.

While the AAI will provide all support for activation of the airport including communication, navigation and surveillance systems for air traffic ma-nagement, MIDC will provide infrastructure for ha-ndling of aircraft and passengers such as building the passenger terminal and taxiway for commencing the RCS operations.

“We fully support and are committed to the early operationalisation of both Sindhudurg and Ratnagiri airports to boost tourism and the economy of the Konkan region,” he said.

Flight operations from the Chipi airport at Sindhudurg (under the UDAN scheme) will commence very soon. Routes connecting Sindhudurg to Pune, Mumbai and Nashik have already been approved under UDAN 3.1 and bids from airlines have been invited.

On Tuesday, the minister will inaugurate the newly-constructed terminal buil-ding and associated works of the Chipi Airport along with chief minister Devendra Fadnavis.