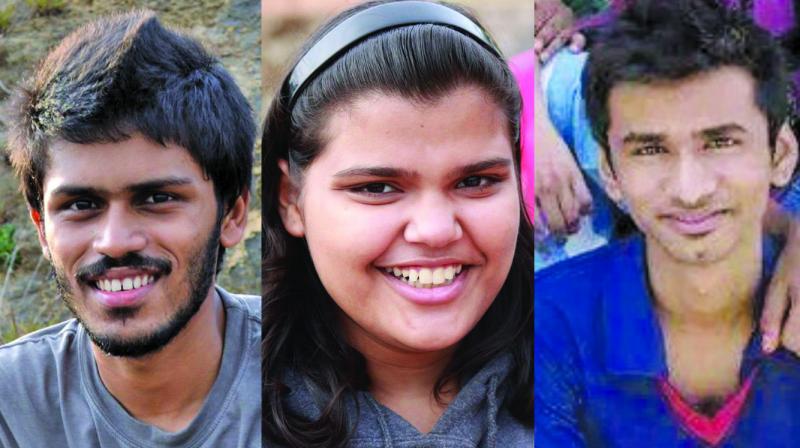 Mumbai: Students from the Mumbai University (MU) have slammed its decision to open a campus in the US. Students studying in the university have cited that it should first consider improving its own quality of education, coordination among departments and the functioning of the administration before thinking of setting up a campus offshore.

The MU had last week announced that it is looking to buy a land parcel in Manhattan to set up its own campus in the US. Chirag Nimkar, a student from the department of public policy, said, “The MU printed my name with errors in 2015 where the names of mother and father in my graduation mark sheet were wrong. I had applied for the change in the name two years ago but till date I am being made to visit different officials. I had to cancel my plans of pursuing law because of the lethargy of Mumbai University as no other college was accepting my claim and in the end I had to pursue my post graduation from MU’s Kalina campus. They should first become efficient in India and then expand their base in foreign countries.”

Another student, from Kalina Campus, Akshay Naik, said, “The MU is not capable of increasing the quality of education and its operation in all aspects. There is no coordination between departments and the staff is clueless or lethargic. The administration should try to be effective and efficient here and later think about opening campus in the US.”

Meanwhile, another student, Jagruti Verma, a final year graduation student, said it is a good idea for the MU to have its own campus in the US. “I agree there is a lot that university is supposed to do but I feel we need to cut them a little slack because they deal with a huge number of students. Going international would also have a positive impact on MU’s image.

The MU last week announced that universities in Texas along with structures in Manhattan, New York are on the block and can be turned into MU’s campus. Several officials from MU had also visited these places. Also, university of Akron in Ohio has offered to turn over its structure to MU. However, Sanjay Deshmukh, vice-chancellor, MU, was not available for comment despite several attempts.