The police said an offence under Section 302 (murder) of the Indian Penal Code was registered against the man. 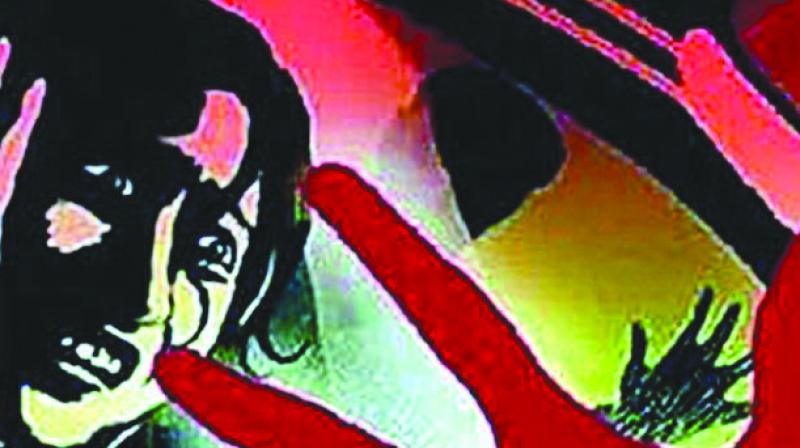 The woman had separated from her husband, with whom she had two children 11 years ago.

Mumbai: A 22-year-old auto-rickshaw driver allegedly killed his girlfriend in a fit of rage after he was diagnosed with HIV. The incident took place on Monday, February 27, in Ulhasnagar. The local police arrested the accused on Friday night.

The accused confessed to stabbing the 26-year-old victim, Shivani Sawant (name changed), after he came to know he had been infected with HIV allegedly through her. The police said an offence under Section 302 (murder) of the Indian Penal Code was registered against the man.

Police officers revealed that Sawant and the accused, who both resided in the same area, later fell in love and entered a live-in relationship.

Speaking about the case, a police officer said that the accused confronted Sawant on learning about his condition. According to the accused, the woman then came clean and said that she had been living with HIV since before the time they met. Infuriated,  that his partner had hidden this major fact from him, the accused took her life.

Sources revealed that around 7.30 pm on Monday, the deceased’s mother saw her near Gol Maidan in Ulhasanagar and was informed that her partner had called her there to meet him. The police found the victim’s body in the ground at about 9.30 pm however, the arrest was made only on Saturday.