Sahu had dropped text messages to the celebrities stating he was their big fan. 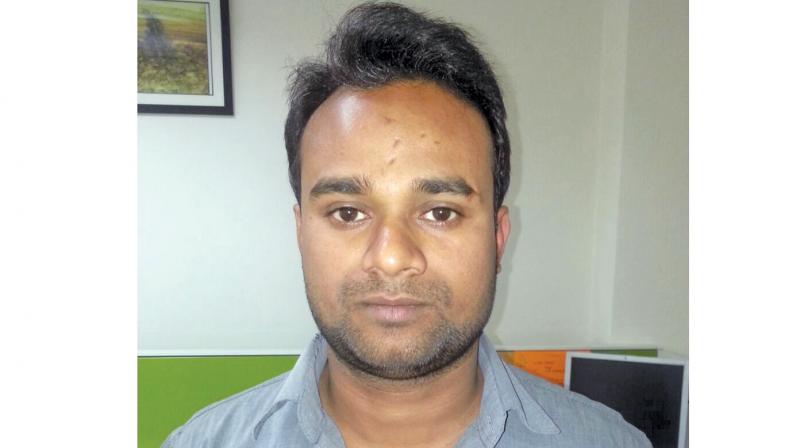 Mumbai: The investigation in the extortion case of producer-director Mahesh Bhatt revealed that 26-year-old Sandip Sahu was driven to take the drastic step by his inability to repay Rs 10-lakh debts. Anti-extortion cell (AEC) officials added that before issuing threats to Bhatt, the accused had tried to seek monetary help from several actors including yesteryear star Rishi Kapoor, who received a text message from Sahu greeting him on Valentine’s Day.

During the course of questioning by inspector Vinayak Vast and assistant inspector Arvind Pawar, Sahu revealed that he had sought help to pay off his debts from actor Varun Dhawan, Nita Ambani, Abhishek Bachchan, Ayesha Shroff (Jackie Shroff’s wife) and tried to even get in touch with Shah Rukh Khan, but the actor’s manager attended the call.

He also asked for money from comedian Sunil Grover of Gutthi fame. During his stay in Mumbai for a few months as a struggler last year, Sahu attended the show as an audience expecting to make few contacts.

Sahu had dropped text messages to the celebrities stating he was their big fan and he needed their help as his family was facing severe cash crunch. He, however, never received any response to any of his messages. Sahu had bore losses after his shoe business tanked and wanted money to pay debts to his relatives.

“It was his desperation to arrange money that drove him to take the next step. He thought that he could intimidate and threaten Bhatt and hence made calls and sent texts asking for Rs 50 lakh posing as Babloo Srivatava, a Uttar Pradesh based gangster,” said an AEC officer.

While in Mumbai, Sahu had learnt about a mobile phone application, which he later downloaded, that had the contact details of most of the celebrities.