This amount is earmarked for soil testing of the proposed land and for municipal services rendered by the civic body for the project. 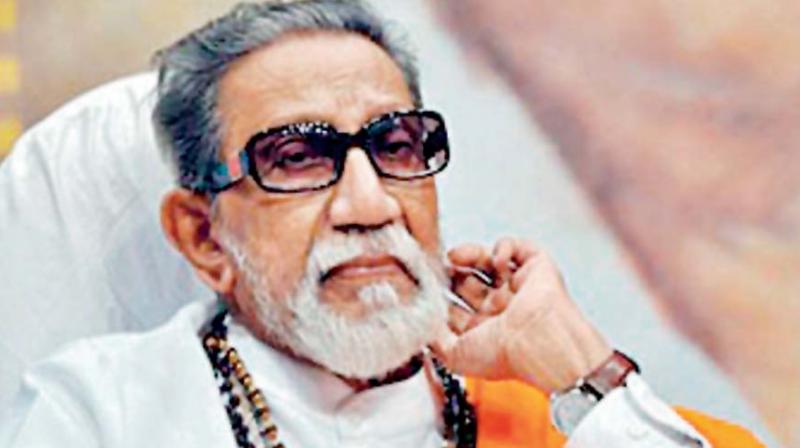 Mumbai: In a step towards the construction of the memorial for Shiv Sena founder Bal Thackeray, the Brihanmumbai Municipal Corporation (BMC) has made a provision of Rs 5 crore in its budget for year 2019-20. The memorial is proposed to come up at the mayor’s bunglow at Shivaji Park, Dadar.

This amount is earmarked for soil testing of the proposed land and for municipal services rendered by the civic body for the project. The budget also has a provision of Rs 1 crore for the mayor’s new official residence.

In November 2018, the civic body handed over the plot of the mayor’s bungalow - the sea-facing 11,500 sq.m., to Bal Thackeray for the Rashtriya Smarak Nyas (BTRSN) for the memorial which is headed by Shiv Sena chief Uddhav Thackeray. Following which, the mayor of Mumbai Vishwanath Mahadeshwar recently shifted his new residence to a bungalow in the Byculla zoo premises. However, the bungalow at the zoo is a temporary mayor’s residence until a new bungalow is constructed at Shivaji Park.

In the budget speech, civic chief Ajoy Mehta said that the mayor’s new official residence will be one of the iconic landmarks of the city. The architectural style of this sustainable building has been proposed as saracenic at Shivaji Park itself on the municipal gymkhana plot, according to sources.