Test were conducted to verify role of the accused. 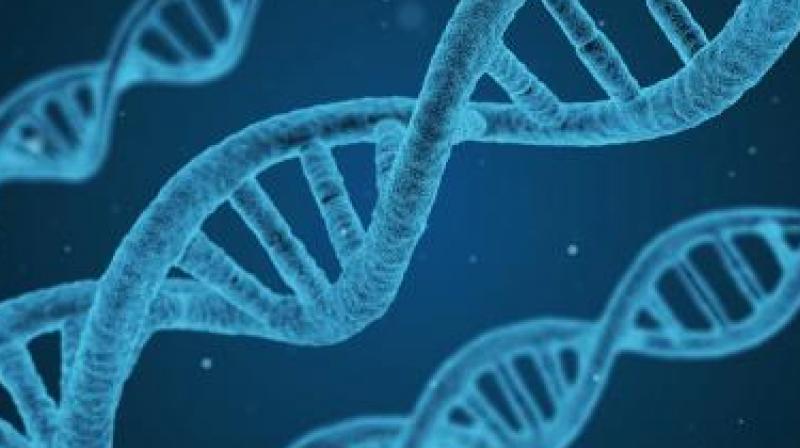 The reports show that DNA of the accused matched the samples collected from the victim’s body.

Mumbai: The Vile Parle police, who cracked the case of the rape and murder of 24-year-old physiotherapist, has received the DNA report of the medical tests conducted on the accused Debashish Dhara (27) on Saturday morning.

The reports show that DNA of the accused matched the samples collected from the victim’s body. The medical test has revealed that Debashish had raped the physiotherapist on the night of December 5, 2016.

The Vile Parle police arrested the 27-year-old accused Debashish Dhara from his village at Medinipur in West Bengal on January 31 for raping and murdering the 25-year-old physiotherapist. Acting on the tip-off given by the residents, the police nabbed him from West Bengal.

The medical tests were conducted to verify the role of the accused in the gruesome crime. Kalina’s Forensics Science Laboratory examined the reports of the medical tests and submitted it to the Vile Parle police on Saturday morning. The police confirmed that the reports were positive and the samples have matched.

Speaking to The Asian Age, the investigating officer of the case, senior police inspector Mahadev Nimbalkar said, “The accused had raped and murdered the physiotherapist last year in December in her house room in Vile Parle when she was alone. We had sent the DNA samples of the accused to forensic laboratory after he was arrested and brought to Mumbai. On Saturday morning we received the reports of the tests that clearly state that Debashish Dhara had raped the physiotherapist.”

The Mumbai police is now planning to write to the state government to fast-track the case in the court and will file the chargesheet in 10 days. The police custody of the accused Dhara has been extended until Wednesday.