The PIL stated that the process of drugs supply by websites is in violation of the Drugs and Cosmetics Rules, 1945. 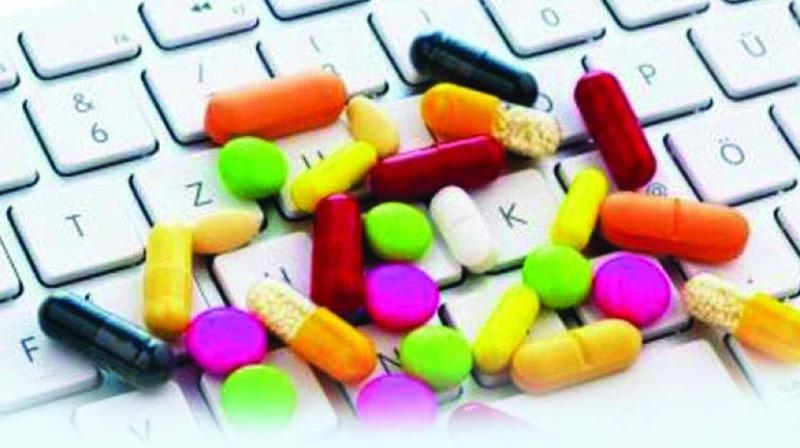 The Union government is in the process of finalising the draft rules under the Drugs and Cosmetics Act, and they will be notified soon.

Mumbai: The Union government informed the Bombay high court on Friday that it was likely to finalise draft rules for the regulation of the online sale of medicines by January end.

The Union government told the court that in compliance with an order of the Madras high court, the government has already framed draft rules, and conducted a series of meetings with experts.

The Union government is in the process of finalising the draft rules under the Drugs and Cosmetics Act, and they will be notified soon.

The bench was hearing a public interest litigation (PIL) filed by a college professor, Mayuri Patil, from the city in the year 2015, demanding regulation of online sale of medicines, including ‘schedule H’ drugs such as Diazepam, Lorazepam and insulin that cannot be sold without a doctor’s prescription.

The PIL stated that the whole process of drug supply by those websites is in violation of the Drugs and Cosmetics Rules, 1945, accusing the websites of not observing the provisions made under various laws.

The PIL cited rules de-aling with cash memo, prescription and other particulars. The PIL also prayed for setting up a committee to make a list of all such portals.

The bench noted the issue was ‘crucial’ as it concerns public health, and asked the Centre and the state government about the steps being taken to ensure that medicines are sold only through licensed chemist shops.

In 2017, another bench of the Bombay high court had appointed an amicus curiae (an exp-ert to assist the court) in the matter. The bench asked the amicus, advocate Zal Andhyarujina, for suggestions.

Union government’s lawyer D.P. Singh then informed the judges that the Madras high court had directed the Union government in December 2018 to notify the rules regarding the online sale of medicines by January 31.

The judges said that they would wait for the Union government to take appropriate action, and adjourned the hearing to February 4.