ortunately, the Kothari family survived and its members are currently recuperating at the Holy Spirit hospital. 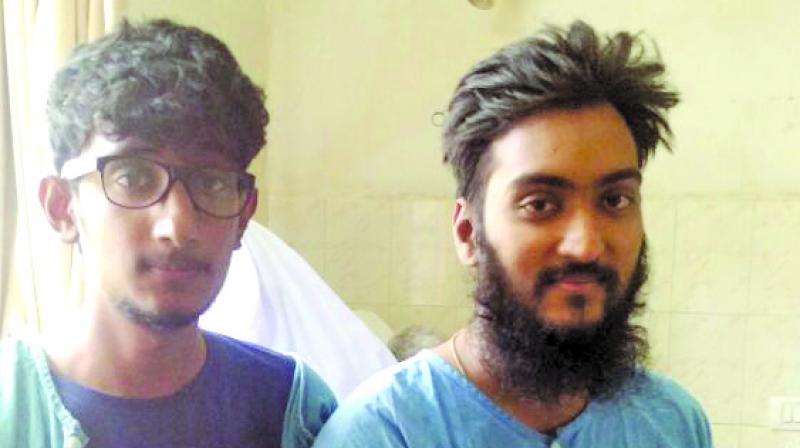 Mumbai: A family friend of the Kothari family, which live on the fourth floor of Marol’s Maimoon Manzil, said that the presence of mind of a member of the Kothari family saved all their lives. As one of them was awake and noticed the fire, he was able to alert the others. They also had the presence of mind to shove wet towels under the door to their flat, thus keeping out the smoke as well as the blaze.

The third floor of the Maimoon building of Marol in Andheri East caught fire in the early hours of Thursday, leaving four members of the Kapasi family dead, including two children. Five members of the Kothari family were injured, according to fire officials. The reason behind the fire is yet to be ascertained.

According to K.V. Hiwrale, Deputy Chief Fire Officer, “ The cause of the fire is yet to be ascertained. But prima facie, it might be a short circuit. We have received a call at around 2.10 am. The fire was confined to electric wiring, electric installation, household articles etc. Four people were rescued from the third floor moved to civic-run Cooper hospital, who were declared brought dead from the hospital.  Five persons were rescued from the fourth floor sent to Holy Spirit Hospital,” he said.

Fortunately, the Kothari family survived and its members are currently recuperating at the Holy Spirit hospital. The deceased were identified as Sakina A Kapasi (14), Mohsin A Kapasi (10), Tasleem A Kapasi (42) and Dawood Ali Kapasi (80)

Talking to The Asian Age, family friend Murtaza Tuskin (25) said that the presence of mind of Huzefa Kothari (26) saved the entire family. The survivors were identified as Ibrahim Saifuddin Kothari (57), Hussian Ibrahim Kothari (21), Sakina Ibrahim Kothari (53 yrs) and Zara Cuttleriwala (43). They sustained some suffocation and were allowed to go home.