Though the decision to form these cells was taken long ago, it was kept on hold due to various administrative delays. 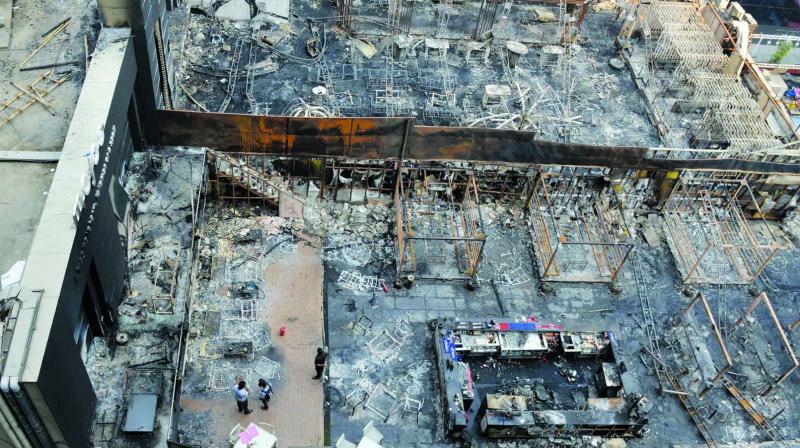 Mumbai: With the city witnessing a spate of fire incidents waking up the Brihanmumbai Municipal Corporation (BMC), the decision has been taken to expedite the formation of fire safety implementation cell in each of the 34 fire stations in the city.

Though the decision to form these cells was taken long ago, it was kept on hold due to various administrative delays. However, after a flurry of fire incidents in the recent months, the BMC has decided to speed up the process.

According to civic officials, the fire safety implementation cell, along with the help of building and factory and public health departments, will examine restaurants, hotels, and other eateries in their jurisdiction. If any irregularities are found, the concerned establishments will be served notices under Maharashtra Fire Prevention and Life Safety Measures Act 2006 asking to correct them. If they are still not altered within the stipulated deadline, legal action will be taken against them. 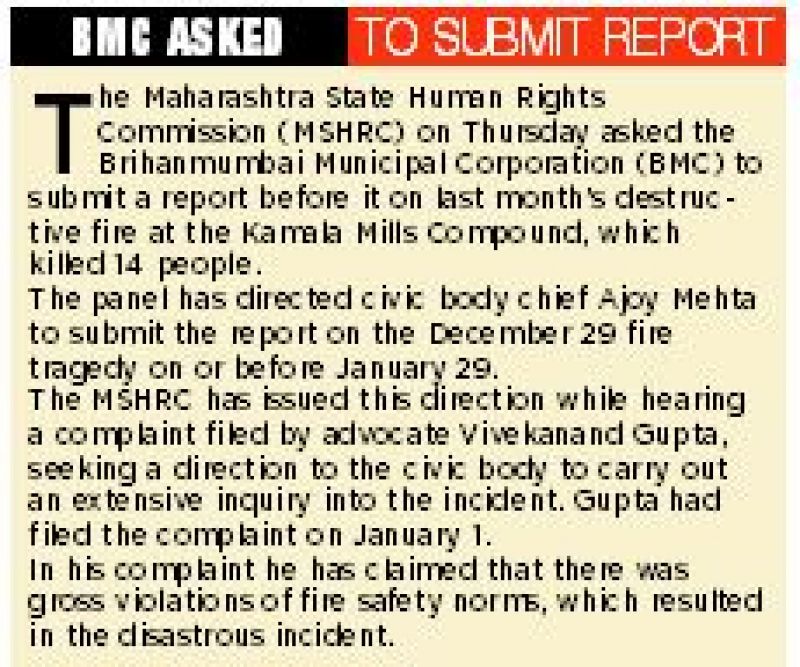 “If a large number of irregularities, which may prove dangerous to life, are found, the concerned restaurant or establishment will be sealed with the help of police under the said act,” said a senior civic official.