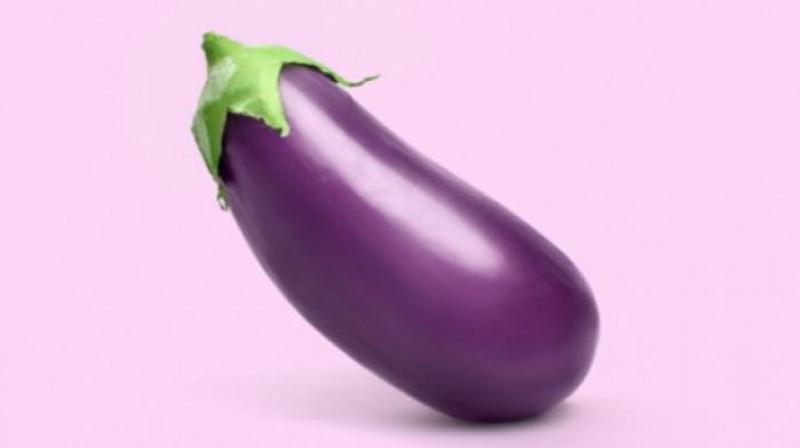 Mumbai: Struggling with agricultural woes, a farmer in Maharashtra destroyed his entire brinjal plantation. The farmer stated that he had to take such a strong step after being offered a meagre 20 paise per kilogram for produce and to save himself from incurring further losses.

Rajendra Bawake from Sakuri village of Ahmednagar claimed he earned only Rs 65,000 after investing Rs 2 lakh and putting in all his energy to cultivate the brinjal crop.

Frustrated with low income, the farmer uprooted all brinjal plants from his field and threw them away on Sunday.

“I had planted brinjal on two acres of land and laid pipes for drip irrigation. I used fertilisers, pesticides and modern mulching techniques to enhance the production. The total investment came to around Rs 2 lakh. In return, I earned only Rs 65,000,” Mr Bawake said on Monday.

The cultivator said he now owes dues worth over  Rs 35,000 to fertilisers and pesticide suppliers. “I don’t know how I am going to raise that money,” he said. Mr Bawake claimed that when he tried to sell his produce at the wholesale markets in Nashik and Surat, he fetched only 20 paise per kg.

“I never got better returns in the last three-four months and so, I dec-ided to do away with the plantation,” he added.

Mr Bawake said he rears three cows at home and needs money to buy fodder for them. “I had high hopes from brinjal farming, but now I don’t know how to take care of my cattle.”