Mumbai Congress chief Sanjay Nirupam has asked the state government to start an investigation into the hike in energy rates in western Mumbai. 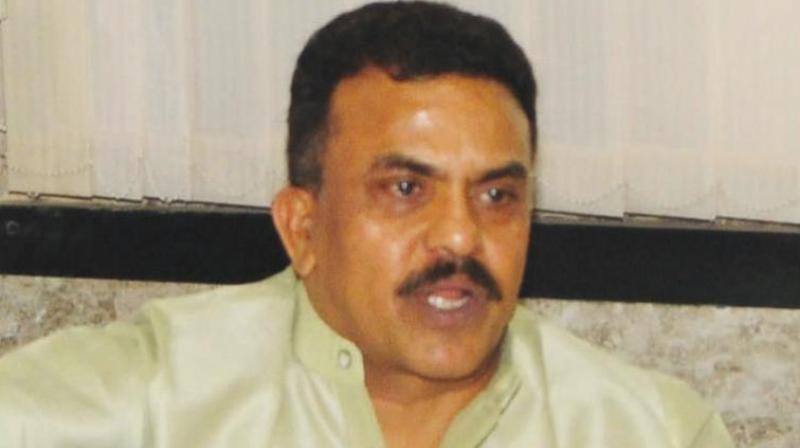 Mumbai: Mumbai Congress chief Sanjay Nirupam has asked the state government to start an investigation into the hike in energy rates in western Mumbai. He has demanded an immediate rollback in the fare hike in parts of the city. He has leveled allegations against the Bharatiya Janata Party (BJP) that an industrialist close to it is looting consumers in Mumbai. Meanwhile, Mumbai BJP chief Ashish Shelar has claimed that the state government will convey the public’s views on the matter to the state electricity board.

“Now, Mumbai is getting electricity from Adani Power Company. Earlier, it was Anil Ambani’s company which has now been bought by Gautam Adani. In the next month of this deal, electricity rates have been increased by 50 per cent. This is completely illegal and needs to be stopped immediately,” said Mr Nirupam. He also said that his party workers carried out agitations at 15 railway stations across the city, only after which, BJP leaders took cognisance of the situation.

In support of his claims, Mr Nirupam produced a letter written by the state energy secretary to the MERC director in 2009, asking to slash rates.

“I am sure that a few officers from MERC are hand in glove with Adani Power Company. They help these private companies to inc-rease rates. There should be an independent investigation into the case,” Mr Nirupam demanded.