The programme aims to eliminate mother-to-child transmission of HIV and syphilis. 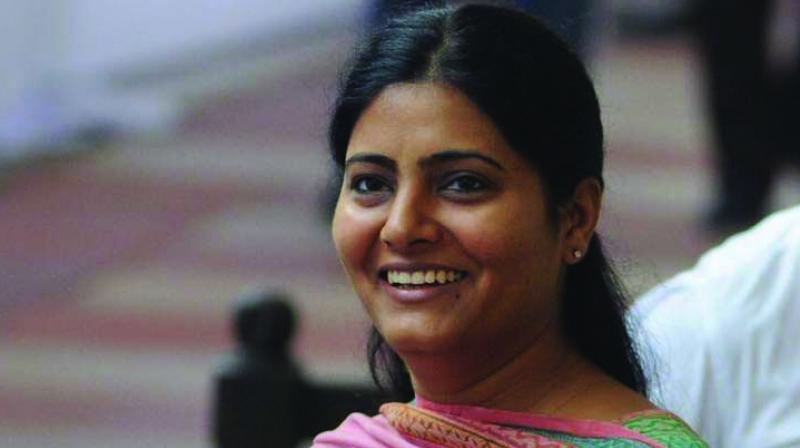 Under the Pradhan Mantri Surakshit Matritva Abhiyan, a complete antenatal check-up facility is provided to all pregnant women across the country, including HIV testing. In 2017-18, more than two crore HIV tests among pregnant women were undertaken, said health ministry officials.

“The government is not only fully funding the HIV/AIDS programme but also increasing the resource envelope in accordance with the programme needs,” said Anupriya Patel, minister of state (health & family welfare).

Sanjeeva Kumar, additional secretary and director general of national AIDs control organisation, informed that the HIV/AIDS programme had around one million people under the high-risk group and was keeping HIV infection under control through inclusive and targeted interventions.

“This programme will focus on eliminating mother-to-child transmission of HIV and syphilis by 2020. In 2017-18, over 2 crore HIV tests among pregnant women were undertaken,” he said.

The national programme focuses on counseling and testing among general clients and NACO has initiated community-based screening of HIV to reach the first 90 out of the target 90:90:90 by 2020.