Housing minister Prakash Mehta had earlier said that within four days, a decision would be taken after discussion with Mr Fadnavis. 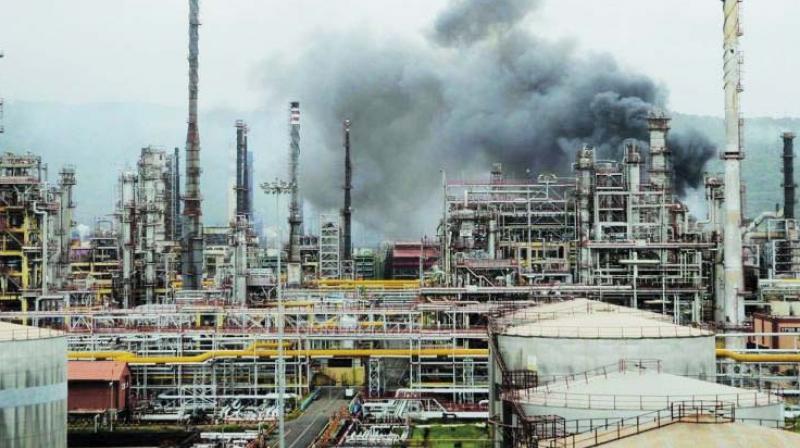 88 deaths have been recorded in Mahul in the last 2 yrs.

Mumbai: Mahul residents have decided to stage a protest in front of the chief minister’s office in the absence of any assurance regarding their relocation to Kurla. As per a Right to Information (RTI) query by activists working towards ending the suffering of Mahul residents, as many as 88 deaths have been recorded in the last two years in Mahul due to respiratory problems.

According to information revealed in the RTI query, there were 40 deaths recorded in 2016, and 21 and 26 deaths recorded in 2017 and 2018, respectively. Most of these deaths were due to respiratory reasons, along with diseases like malaria, jaundice and tuberculosis. Residents are demotivated that despite the housing minister’s assurance, their relocation is still stuck with the chief minister.

“Despite clear orders by the high court about the relocation of Mahul residents, no steps have been taken by the state government to start the relocation. In fact, Aditya Thackeray had raised the issue in the Assembly, yet there is no clarity on the matter from the CM. It is difficult for the project-affected people staying here as they are subjected to health problems on a daily basis because of the heavy pollution in Mahul,” said Bilal Khan, an activist with the Ghar Bachao Ghar Banao Andolan.

Earlier in November, more than 1,000 residents protested the inaction with respect to the Bombay high court’s order regarding relocating project-affected people. Housing minister Prakash Mehta had earlier said that within four days, a decision would be taken after discussion with Mr Fadnavis.