he least trusted entity was the government at 51 per cent. However, this figure was higher than the global average, which was 37 per cent. 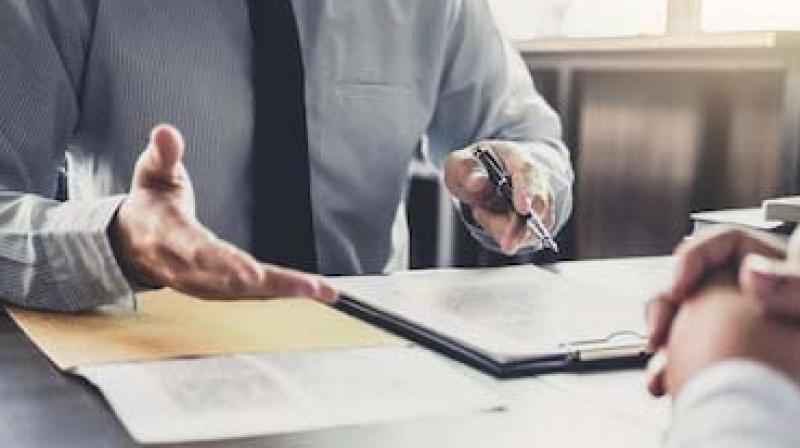 Mumbai: Indians trust government companies the least when it comes to sharing their personal data, reveals a recent study conducted by KPMG, an international audit firm. The firm collected data through online surveys in order to gain consumer insights. According to its report, government companies are the least trusted, with only 51 per cent people opting for them as compared to 75 per cent opting for technology companies.

The research explores six key themes of critical importance to organisations and institutions around the world, namely trust, data, wealth and retirement, generational surfing, customer of the future, and B2B customer. It also provides an in-depth look at STEP (social, technological, economic and political) events influencing the consumers of today and tomorrow, and highlights emerging behaviour patterns around the world. Around 25,000 consumers were surveyed in India.

According to the survey, in terms of sharing personal data, consumers trusted technology companies (75 per cent), wealth management companies (62 per cent), power and utility firms (62 per cent), and banking the most (75 per cent). The least trusted entity was the government at 51 per cent. However, this figure was higher than the global average, which was 37 per cent.

Among other interesting data released from the survey, 58 per cent Indians most likely viewed brands on social media that “offered deals or discounts” while 55 per cent would rather lose their wallet than phone.