Speaking at the function, the Sena president praised the Banjara community and said that everyone has the right to live with dignity. 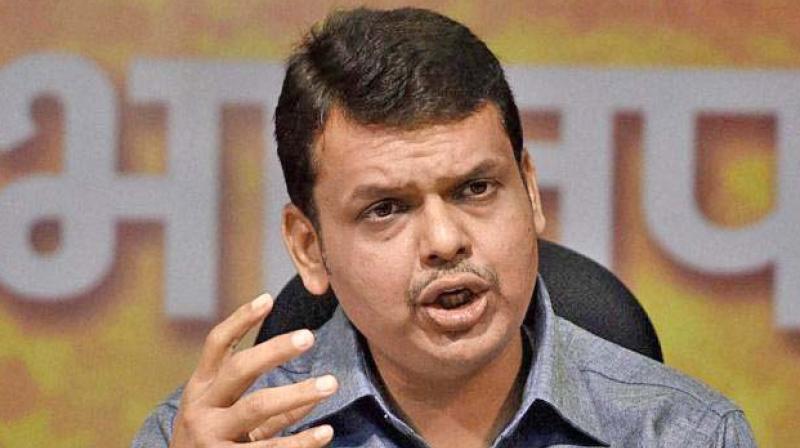 In a function at Washim, Mr Fadnavis decided to reach the event venue by travelling with the Sena chief in his vehicle, abandoning his own vehicle and convoy.

It was followed by a drum beating by both leaders at a Banjara tribe function in Washim. The two alliance leaders were at the inauguration of development works at Sant Sewalal Mandir in Pohragad of Washim district.

During the function, Mr Thackeray showered praise on the chief minister for enacting the law giving 16 per cent reservation to the Maratha community. Mr Fadnavis returned the favour by saying Sena president was like a ‘mentor’ (guide) for the alliance government.

Speaking at the function, the Sena president praised the Banjara community and said that everyone has the right to live with dignity.

In the recently concluded session of the state Legislature too, the CM had tried to placate the Sena by announcing that the land acquisition process for Nanar refinery project in Ratnagiri district had been stayed. Shiv Sena has been fiercely opposing the project for a long time and the CM’s move to stay the land acquisition was seen as an attempt to strengthen ties with the Sena ahead of upcoming Lok Sabha and Vidhan Sabha elections.