2 get bail in bribe-for-transplant case

The police failed to file a charges-heet against them within the stipulated 60 days’ period. 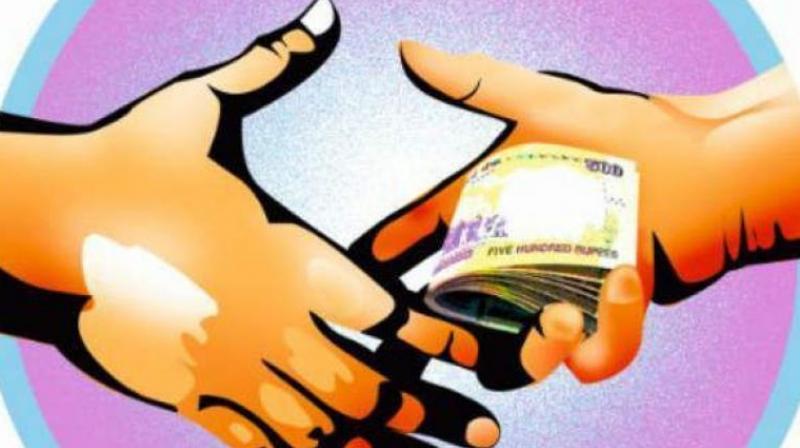 ACB court judge S.V. Yarlagadda granted default bail to the accused, Mr Savarkar and Sachin Salve, on grounds that the police failed to file a chargesheet against them within the stipulated 60 days’ period. The court ordered that they be released on a personal bond of Rs 25,000 each and surety of the same amount. “There was no prima facie evidence against Mr Sawarkar and hence, the police did not file a charge-sheet. He has been falsely implicated,” said Mr Sawarkar’s lawyer Prakash Salsingikar.

The police arrested Mr Savarkar (34) on October 1 along with Mr Salve (32) for allegedly taking a bribe of Rs 80,000 as part-payment to facilitate a kidney transplant. Mr Savarkar is a social service superintendent at Sir J.J. Hospital while Mr Salve is an organ transplant coordinator at S.L. Raheja Hospital.

The prosecution’s case is that one Jamaluddin Khan was in need of a kidney transplant due to his ailment. Mr Khan’s friend, Mohammad Ziya Siddique alias Faizan (28), who is a student of J.J. Makdum Homeopathy Medical College, Kolhapur, lodged a complaint with the ACB.

Mr Siddique told the ACB that the file was pending clearance from the organ transplant committee at Sir J.J. Hospital when the accused demanded Rs 1.5 lakh for the file to move in the right direction.

According to state government norms for organ transplants, a hospital is authorised to conduct a live organ transplant if the donor and recipient are blood kin. In this case, the donor was not a blood relative of the recipient and hence, they required clearance from the committee. In this case, the sister-in-law of the patient was to donate the kidney.