A case was registered against the manager and supervisor of the company. 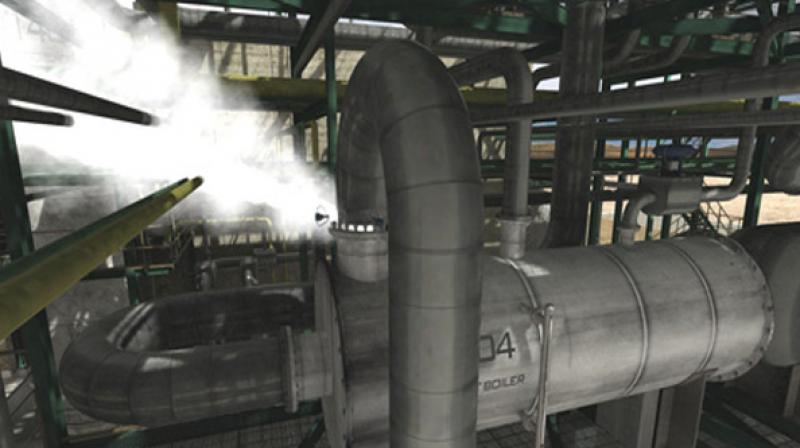 Mumbai: Around fourteen people, including women and children, were rushed to a local hospital after they inhaled ammonia gas which leaked from a chemical plant in the Ratnagiri district of Maharashtra, said the police Monday.

The incident took place at the MIDC industrial zone in the Lote Parshuram area of Ratnagiri, around 330km from the city, in the small hours of Saturday. The women and children were rushed to the trust-run Parshuram Hospital.

The toxic gas leaked from the Litmus Organic Pvt. Ltd. plant when employees were working inside the unit and spread to the neighbouring area. Fourteen people residing in the gas leak-affected areas, including six women and four children, complained of giddiness, vomiting and chest pain. They were rushed to a nearby hospital where they are undergoing treatment, the official said.

After an investigation into the gas leak incident, the police found lapses on the part of the company. A case was registered against the manager and supervisor of the company.

Additional SP Mittesh Gatte, said, “We have registered an offence against two persons under relevant IPC sections.” A probe is underway but no arrest has been made so far, he said.