The tribunal, while deciding the petition, relied upon the case’s police FIR and panchanama. 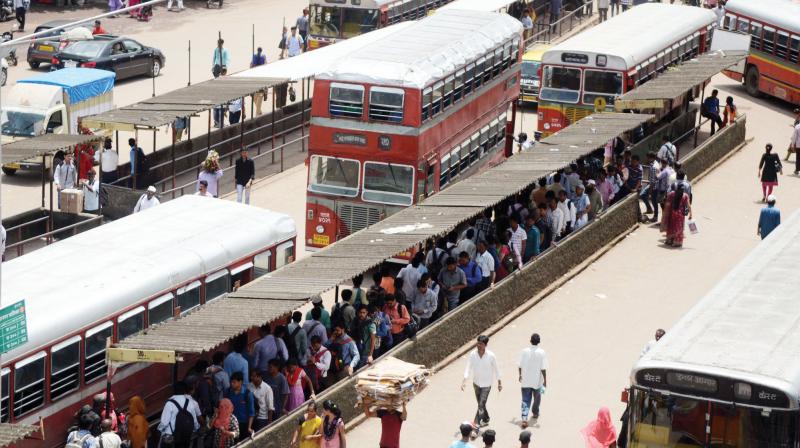 Mumbai: The Motor Vehicle Accident Claims Tribunal has ordered the Brihanmumbai Electric Supply and Transport (BEST) to pay Rs 86,583 to Baban Dolas, a person who was injured in an accident allegedly caused by one of its buses in Kurla five years ago. The tribunal also rejected the contention of the BEST that accident had occurred due to an auto-rickshaw in which the claimant was travelling. The tribunal, while deciding the petition, relied upon the case’s police FIR and panchanama.

In his application, filed under section 166 of the Motor Vehicles Act, 1988, before the tribunal, Mr Dolas stated that on April 27, 2012 he was travelling in rickshaw from Andheri to Kurla when BEST bus no. MH-01-LA-5154, which was speeding, dashed into the rickshaw near the Hanuman Temple at Kurla (west). As a result of this, claimed Mr Dolas, he sustained a serious injury for which the BEST should pay compensation of Rs 1,50,000 to him with 12 per cent interest per annum.

On the other side, the BEST submitted a written statement and contended that all the allegations raised in the application were false and not maintainable.

Mr Dolas himself testified in the tribunal as well as Dr. Satish Puranik, an orthopaedic surgeon. He also submitted documentary evidence such as the FIR along with statements, spot panchanama, medical papers, medical bills amounting to Rs 21,583 and a disability certificate.

The order stated, “In my opinion, the police is the first government machinery that approaches the spot of the accident and completes all the legal formalities like drawing of panchanama, sending injured to hospital for treatment and recording of FIR. Therefore, there is no scope to doubt or to suspect the police paper before the court.”