These two-storey toilet blocks will be furnished with restrooms and changing rooms for women, along with toilet seats. 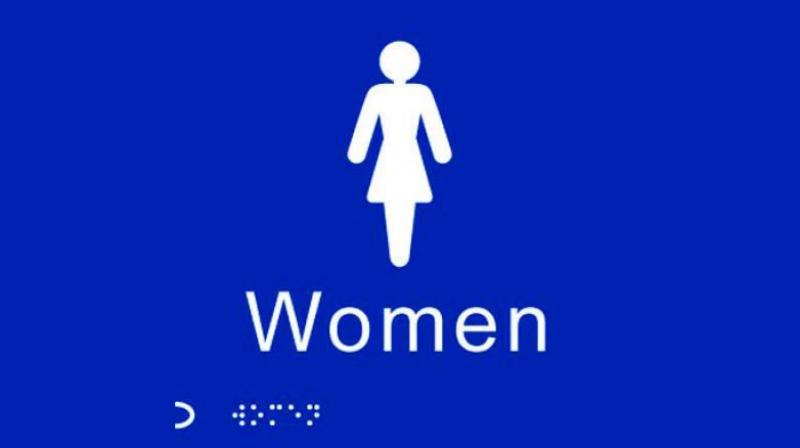 BMC has identified three sites to build the toilets.

Mumbai: Taking its commitment to ending open defecation in the city forward, the Brihanmumbai Municipal Corporation (BMC) has identified three sites to construct toilets exclusively for women. These two-storey toilet blocks will be furnished with restrooms and changing rooms for women, along with toilet seats. The sites reserved for the toilet blocks are the area under the Parel flyover, the plot near Anand Cinema in Chembur, and a plot in Kurla.

Deputy municipal commissioner of the solid waste management department, Vijay Balamwar, said, “After we narrowed down on these three sites to construct toilets, we decided to construct toilet blocks exclusively for women here. Right to Pee organisation helped the BMC identify these plots. The work will be completed in less than one year.” This project is funded by the civic body, even though it was initially proposed by Right to Pee.  These three plots were selected out of 21 plots that were initially proposed as possible sites for constructing toilets. The BMC, along with members of Right to Pee, visited each site, and short-listed the three sites mentioned above.

Right to Pee had originally asked for the plots to be marked in the Development Plan 2034 (DP) as land reserved for toilets. However, that has not been done. An official from the DP department said, “There is no provision in the DP by which we can make reservations for toilets.”

Supriya Sonar from Right to Pee said, “The success of these three plots is an example of how participatory democracy can also lead to implementation of excellent projects. So we are all the more delighted.”