Mumbai Police yet to upload FIRs on websites

The Supreme Court had asked all police stations to upload copies of first information reports (FIRs) on their respective websites. 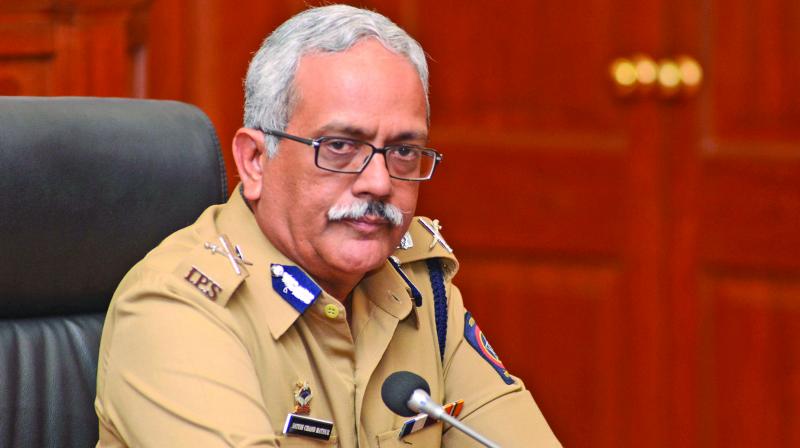 Mumbai: Eighteen days past the Supreme Court’s November 15 deadline for all police stations to upload copies of first information reports (FIRs) on their respective websites, the Mumbai police is yet to implement the apex court’s order. Despite a circular to that effect issued by director general of police (DGP), Satish Mathur, police stations are clueless about the same.

On September 7, a division bench of Justice Dipak Misra and Justice Chockalingam Nagappan directed all states to upload FIR copies on police websites or the state police website in the absence of such websites. When contacted, Ashwini Sanap, DCP HQ-2, who is holding temporary charge as Mumbai police spokesperson, said that the circular issued by the DGP was yet to be sent to all police stations.

“We have received the order circular from the state police and have forwarded the same to the crime department which handles all police stations. They will have to take the next steps," said Sanap. The Mumbai police commissionerate seems to be in the know of the SC order but city police stations are clueless. “As far as we know, a FIR is not a public document. We do upload FIRs but that is only for other officers, especially senior officers to check," said senior police inspector, Juhu police station, Sunil Ghosalkar.

A senior officer at Bandra police station endorsed a similar view. “We give a copy of the FIR to every complainant as soon as it is registered. If it has to be made public, how do we decide which one is to be uploaded,” he said.

When informed that sensitive cases like those registered under Protection of Children from Sexual Offences (POCSO) Act should not be uploaded, he said sensitive was “a very loose word and needed clear definition”. Meanwhile, the Thane police pursuant to orders started uploading FIRs on their website from November 14, a day before the deadline.

“We have asked all police stations to send all FIRs to the control room where they are sorted. Cases that involve molestation of women, sexual assault, and those that have a terror element involved are not uploaded. The control room then sends these to the cyber lab which then uploads them on the site,” said inspector Sukhada Narkar, Thane police spokesperson.