Nitin Gadkari’s daughter Ketki, will tie the knot with Aditya Kaskhedikar, who works with Facebook in the United States. 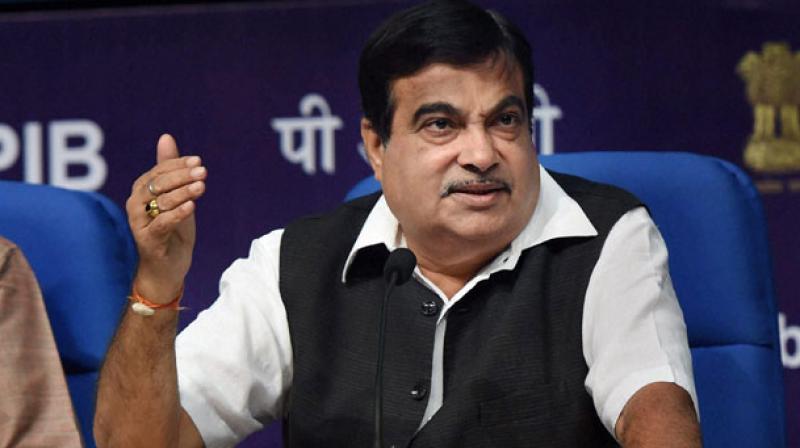 Mumbai: Politicos across party lines are flocking to Nagpur for the Winter Session, which begins Monday, but there is another reason — to attend Bharatiya Janata Party (BJP) stalwart Nitin Gadkari’s daughter’s wedding on Sunday morning. Interestingly, the function is said to be quite simple as compared to that of Shiv Sena minister Eknath Shinde’s son, who tied the knot in Mumbai last fortnight.

According to a source close to the Gadkari family, BJP president Amit Shah, Union ministers Rajnath Singh, Prakash Javadekar and others are expected to reach the state’s second capital on Sunday morning. Mr Shah was expected to reach Saturday, but his flight got cancelled.

Maharashtra Navnirman Sena chief Raj Thackeray, cousin Uddhav, chief of Shiv Sena, will be present at the wedding function in the morning along with chief minister Devendra Fadnavis and his Cabinet colleagues.

Mr Gadkari’s daughter Ketki, the youngest of his three children, will tie the knot with Aditya Kaskhedikar, who works with Facebook in the United States. Sources said state governor C. Vidyasagar Rao and Assam governor Banwarilal Purohit would attend the reception on December 8 in New Delhi. The wedding will be held at Hotel Radical Blue on Wardha Road.