Indrani (47) is lodged in Byculla women’s prison, while Peter (65) is kept at the nearby Arthur Road jail in central Mumbai. 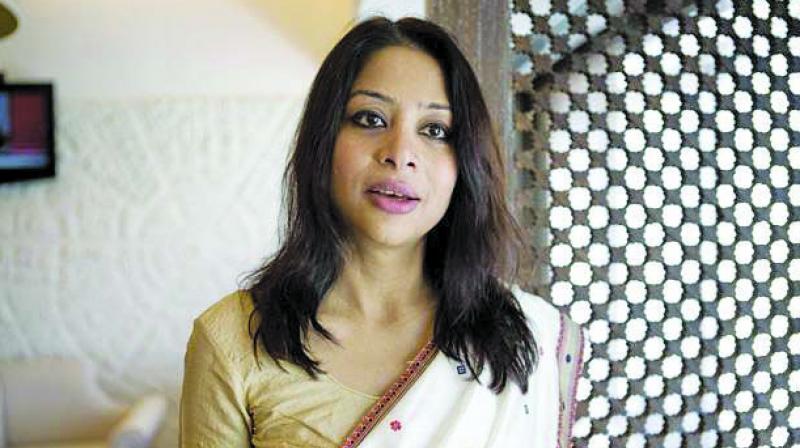 Mumbai: A family court in Bandra on Thursday granted divorce to Indrani Mukerjea and her husband, former media baron Peter Mukerjea, who are in judicial custody in connection with the murder of the former’s biological daughter Sheena Bora.

Indrani (47) is lodged in Byculla women’s prison, while Peter (65) is kept at the nearby Arthur Road jail in central Mumbai.

The couple, which had filed a petition seeking divorce by mutual consent in September 2018, was brought to the family court under police escort.

On Thursday, the lawyers representing the couple filed the relevant documents and details of the compliance of all the terms. The counsels and the judge verified the documents before allowing the divorce petition.

Their divorce settlement included division of assets, including the couple’s properties in Spain and London, bank deposits and other investments.

The couple has bank accounts and fixed deposits worth `53 crore in Syndicate Bank in India and international accounts in Banco Sabadell Atlantico in Spain and two other countries.

They have also agreed to divide the expensive jewellery and watches that are kept in various bank lockers.

The couple's immovable properties include apartments in Marlow building in Worli — where they were married in 2002 — as well as an office space at Lower Parel. However, the value of the real estate is not mentioned in the petition.

Apparently the couple has made a change in the original terms and a flat in Goa, which was owned by Indrani, will go to Vidhi, her daughter from her earlier marriage with Sanjeev Khanna, who is also an accused in the murder case. Earlier it was supposed to be transferred to Peter.

After the filing of the petition, the court had granted them six months’ time to reconsider their decision and then appear before the court to inform if they still wanted to get divorced.

Sheena (24), Indrani’s daughter from an earlier relationship, was killed in April 2012 and her body dumped in the adjoining Raigad district.