Except for Munaf Hakim, no Muslim leader has resigned from the party. 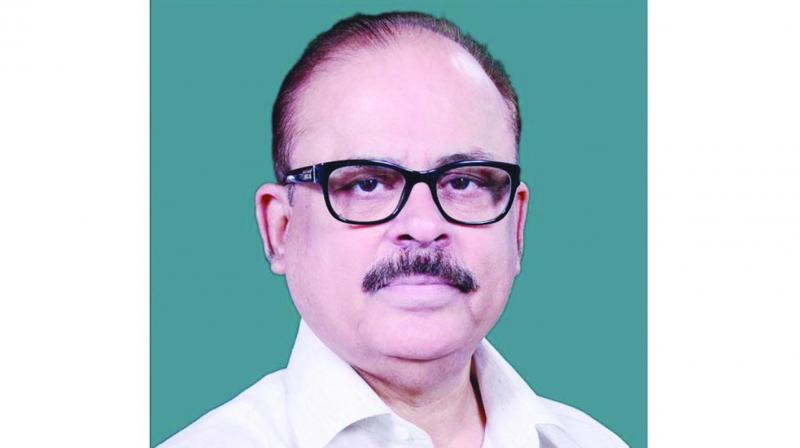 Mumbai: As the founder member of NCP and Bihar MP Tariq Anwar quit the party, the party thought the exodus of the minority leaders would take place. But the NCP minority leaders and loyalist to party president Sharad Pawar have decided to stay with the party. Except for Munaf Hakim, no Muslim leader has resigned from the party.

The NCP leader and former national minority cell chairman Syed Jalaluddin said that the party had given everything to Mr Hakim but he backstabbed the party.

Meanwhile, former state NCP general secretary and a former chairman of Maharashtra state minorities commission, Munaf Hakim claimed that many party workers and office bears across the Maharashtra are going to leave the party.

Mr Jalaluddin said, “We are trying to keep party workers across the state together. After the resignation of Tariq Anwar, I personally requested our community leaders not to go with Anwar Saheb.”

Attacking Mr Anwar, he said that he is going to join the Congress party for his personal gain in Bihar. There were ample instances where he could have raised his conscious voice in the past. Mr Jalaluddin also alleged that Mr Anwar wanted to mislead the community on the ground of Prime Minister Narendra Modi’s Rafale deal.