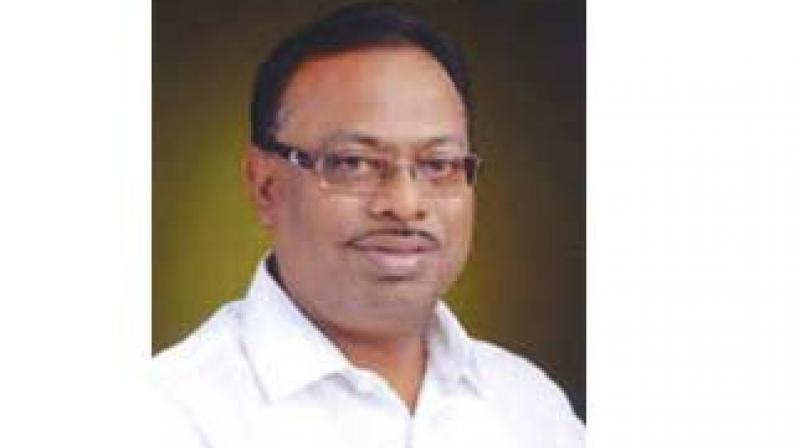 Mumbai: The state cabinet has cleared the proposal for the installation of 7,000 solar agricultural pumps under ‘Atal Solar Pumps Scheme’ in which farmers have to pay 5 per cent cost. The government will get these pumps at almost 30-40% less cost, which was paid in 2015.

Energy minister Chandr-ashekhar Bawankule said, “The government has decided to prepare the scheme for the installation of one lakh solar pumps across the state.”

In 2014 chief minister Devendra Fadnavis had announced the mega installation of 5 lakh pumps. Subsequently, Maharashtra State Electricity Distribu-tion Company Limited (MSEDCL) had invited tenders for the installation of 10,000 pumps as pilot project in 2015 in which cost approved was up to Rs 3.50 lakh for 3 HP solar pump and Rs 5.5 lakh for 5 HP pump.

However, the Opposition had levelled the allegation over the purchase at higher prices compared to other states. Later, the scheme was halted and due to hurdles in the implementation and poor response from the farmers, only 7,000 pumps were installed in almost 2-3 years.

After failure of the earlier scheme, government has decided to implement the scheme under MAHAURJA (Government department for tapping non-conventional energy). Now the government will get these pumps at the cost of Rs 2.4 lakh (3HP) and Rs 3.25 lakh (5 HP), which is almost 30-40% less than the earlier prices.

The pumps will be sanctioned to the farmers who have applied for the new connection. The committee under collector will sanction the list of farmers and those have to pay the 5 per cent cost of the pump, which will be in the range of Rs 12,000-19,000.  Farmers having land up to 5 acres will get the pump of 3 HP.