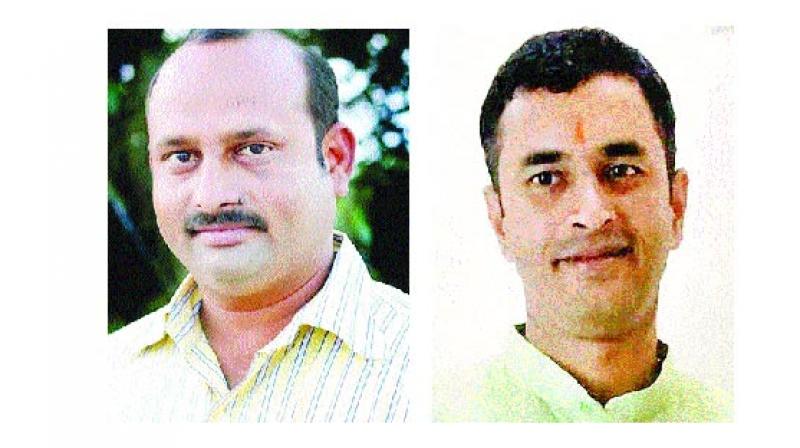 The court also sent other accused Vaibhav Raut and Sudhanva Gondhalekar to judicial custody. The court also handed over custody of accused Sharad Kalaskar to the CBI in the Dr  Narendra Dabholkar murder case.

While seeking custody of Pangarkar, the ATS informed the court that it had received three bank statements of Pangarkar and it wants to investigate the source of funds he had received and its distribution.

ATS told the court that Pangarkar’s name was found in the diary of the accused who was arrested in the Gauri Lankesh case in Karnataka. Pangarkar did a recce in Amaravati and also gave firearms training at Jalna, the ATS said.

ATS in its remand argued before the judge Vinod Padalkar that it has taken handwriting as well as voice samples of Pangarkar for further investigation. ATS also said the accused of Gauri Lankesh murder case was in touch with the Pangarkar on mobile phone which does not belong to him and ATS wants to know whether Pangarkar had given training to him or not.

ATS also argued that pangarkar did recce in Amravati therefore we want to know that whether he did some more recce in other places? ATS informed the court that Forensic report of the weapons and explosives is being received by ATS and it is positive report for the further investigation.

The ATS has arrested fiver persons until now in the case pertaining to seizure of explosives and arms from several parts of Maharashtra early last month.

They have been booked under the Unlawful Activities (Prevention) Act, Indian Penal Code, Explosive Substances Act and Explosives Act.